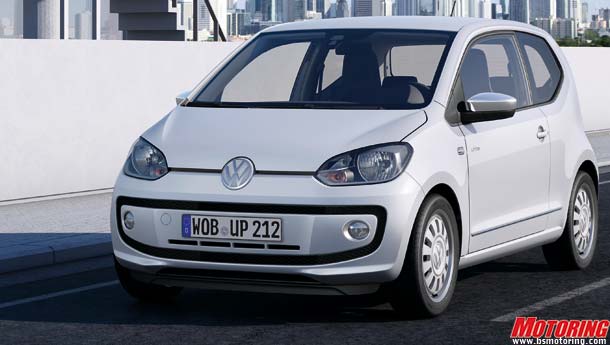 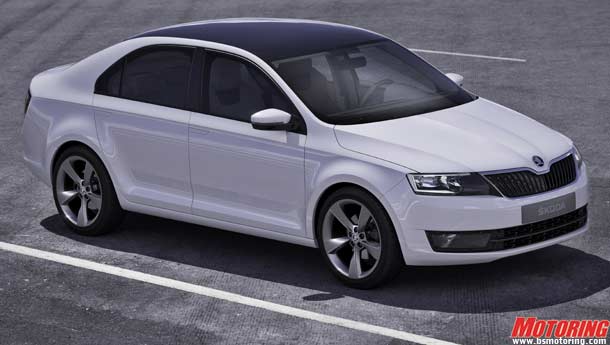 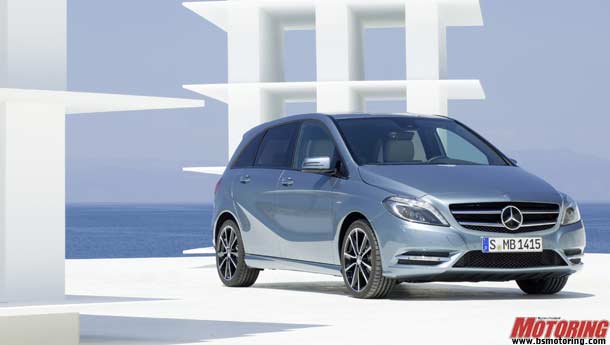 Volkswagen Up
Volkswagen is on a roll in India and its Up! small car will only add to it when it is launched. The Up! is an entry-level hatchback, which means it will be positioned lower than the Polo and will directly compete with the Hyundai i10 and the Maruti Suzuki WagonR. At 3.54 metres in length, the Up! is 430 mm shorter than the Polo and VW states it will seat four comfortably. A 1.0 -litre, three-cylinder petrol motor produces 59 bhp in the base format while the higher-end variant produces 74 bhp. The natural gas variant makes 67 bhp but will be launched later. VW claims a 23 kmpl fuel efficiency figure for the 59 bhp motor which, when paired with VW’s typical high-quality interior fit and finish and ease of operation, could be a great proposition. Expected price? Rs 3 lakh to Rs 4 lakh.

SKODA MISSIONL
Now this is sibling rivalry at its finest. The MissionL is Skoda’s Honda City challenger, a car that will give parent company VW a win-win situation what with its already strong Vento having shaken up the competition. It has typical Skoda family lines, although it brings in some new elements that could also be seen on other Skoda products in the time to come. The MissionL is based on the Vento and hence will share engines with the latter so you could expect 1.6-litre petrol and diesel engines. While the Vento’s interior quality is great, it lacks that ‘special’ feeling. Hopefully, the MissionL changes all that. What’s interesting is that Skoda has kept the styling conservative instead of the radical language that the new Hyundai Verna and Ford Fiesta speak. The MissionL (you can expect it to be called something else) will be launched in India next month, which means it’s just around the corner, and it will be priced more or less on the lines of the Vento.

MERCEDES-BENZ B-CLASS
Say hello to the Mercedes-Benz B-Class, a car that M-B likes to call a sports tourer. And why not? For, it has all the elements to provide for a rapid, luxurious holiday with your family. The B-Class is 4,359 mm long, which puts it in BMW X1 territory. The B-Class, however, isn’t an off-roading aspirant like the X1 and has its focus on passenger comfort and car-like mannerisms. The B-Class gets four engine options; a pair of petrols and diesels each. The B180 petrol produces 122 bhp and 20.4 kgm, while the B200 produces 156 bhp and 25.3 kgm, making them, at least on paper, impressive, if slightly conservative figures. The 1.8-litre diesel, which we believe will be the more popular pick, is available in two states of tune, the base version producing 109 bhp and 25.3 kgm, while the other derivative produces a healthy 136 bhp and 30.5 kgm, making it the most torquey of all the engine options in the B-Class range. Also, these engines could be offered with a six-speed manual gearbox in addition to the seven-speed dual clutch automatic that is found on nearly all of M-B’s current models. We expect the B-Class to be priced in the range of Rs 20-25 lakh, although we’ll have to wait and watch MB’s take on that.