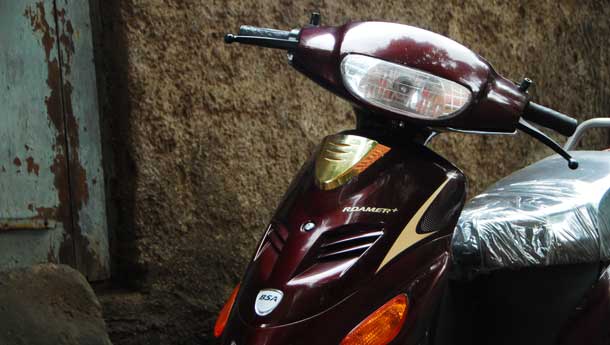 On the back of the incentive package for electric vehicles announced by the ministry of new and renewable energy last November, average monthly sales of electric two-wheelers has risen 20 per cent, says Sohinder Gill, director, Society of Manufacturers of Electric Vehicles.

Under the Rs 95-crore scheme, the government is providing incentives of up to 20 per cent on ex-factory prices of electric vehicles sold in India during the remaining part of the 11th Plan (ending March 2012), with a cap of Rs 4,000 for low-speed, two-wheelers and Rs 5,000 for high-speed ones. The price of an electric bike varies between Rs 25,000 and Rs 40,000, depending on the speed range.

“This incentive is not available for the unorganised sector. So, when their sales come down, that obviously comes to us. And, when the prices come down, that increases the volume. Both these things are happening,” says Gill, also CEO of electric two-wheeler manufacturer, Hero Electric.

“In this fiscal year-end, we will not touch even that figure. But whatever is left in this year, will be carried forward to 2011-12,” he said.

Apart from the subsidy, Gill said the proposed budget sops like full exemption from basic customs duty and a concessional rate of central excise duty of four per cent on batteries imported by manufacturers would also help the sector in doubling sales by the year end.

“This will bring down the battery replacement cost, which is like reduction in fuel cost for an electric vehicle. A person using an e-bike can now save around Rs 12,000 a year,” he said.

The electric two-wheeler market had annual sales of around 85,000 units in 2010, of which 65,000 units were sold by the organised sector.