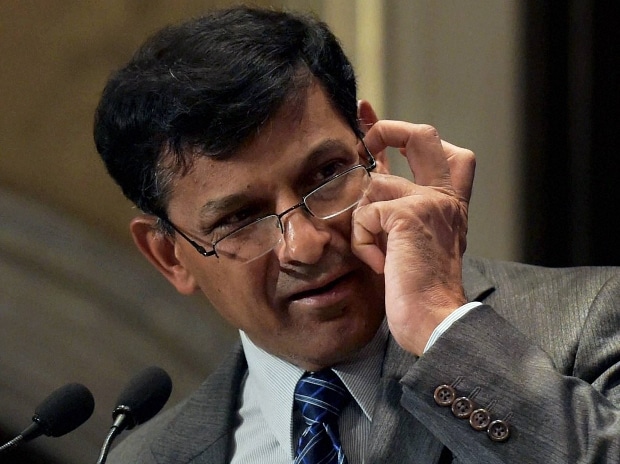 Top industry leaders today said RBI Governor Raghuram Rajan's decision not to take a second term will be "nation's loss" as he brought economic stability and enhanced India's credibility on the world stage.

Arundhati Bhattacharya, chairman of India's largest lender State Bank of India, said  "Dr. Rajan is a person of very high caliber, who has built ably on the reputation of our Central Bank and given it a very large measure of credibility."

Reacting to the development, Mahindra & Mahindra Chairman Anand Mahindra said he was "saddened" to hear about Rajan's decsion to opt for academia at the end of his current term.

"In my travels around the world and encounters with leading overases businessmen it became clear that during his tenure he greatly enhanced the credibility and bankability of India. I trust that a successor will be found who will continue and enhance the great work done by Governor Rajan," Mahindra said.

HDFC Chairman Deepak Parekh said: "It's a pity to lose him. I'm wondering what has precipitated this action by the governor. I am sure the government, at the right time, would have considered giving him another two years term as most governors have got."

Murthy, who had pitched for at least two more terms for Rajan, expressed sadness over the development and said Rajan deserved more dignity than what he was treated with.

Mohandas Pai said in a tweet that it is a "very sad day for us great talent driven away by alcontents,cronies...Deeply concerned."

Eminent banker Meera Sanyal tweeted: "Academia's gain is India's loss : Gov Rajan to return to Chicago on Sept 16. Swamy gets his way at the cost of India."