Volkswagen’s second-generation Tiguan has scored full five stars in Euro NCAP (New Car Assessment Programme) crash tests, a benchmark for safety ratings in Europe. The non-profit organisation has revised the conditions of the test this year, making it more stringent than before. 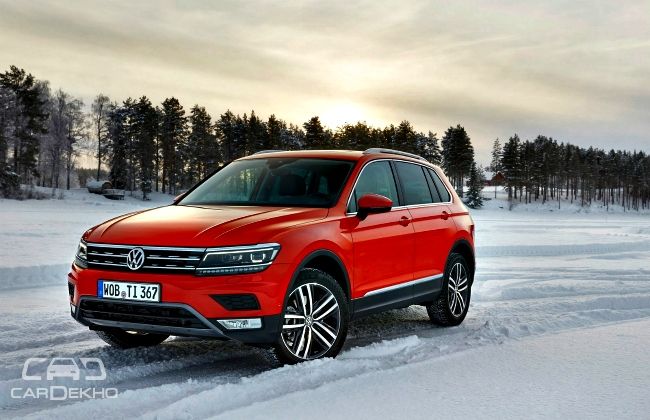 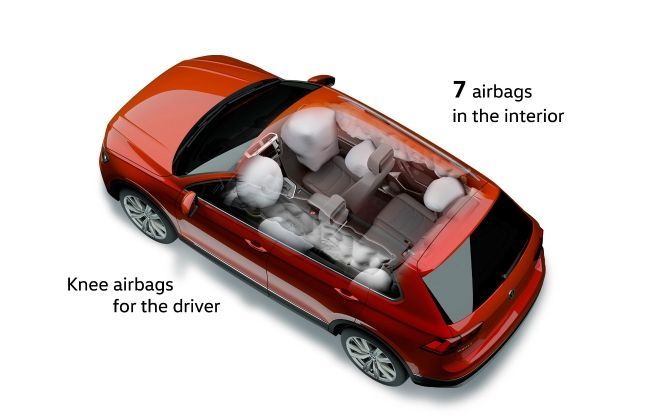 Volkswagen Tiguan Gallery: This Car Will Make You Go Wow!

The Tiguan scored ninety six per cent in adult protection, eighty four per cent in child protection, seventy two per cent in pedestrian protection, and sixty nine per cent in safety assistance. Speaking of its safety features on board, the new Tiguan comes with seven airbags — the driver and front-seat passenger (including front-seat passenger airbag deactivation and a knee airbag on the driver’s side) and a head airbag system for the front and rear passengers, including side airbags. It also has systems such as Electronic Stability Control (ESC) with countersteer assistance, ABS with brake assistant, Post- Collision Braking System, and a tyre pressure indicator. 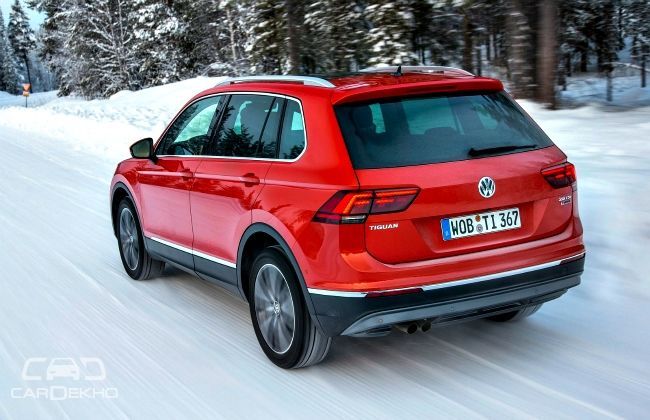 The second-generation Tiguan made its debut at last year’s Frankfurt Motor Show and it went on sale in the UK recently. The SUV made its Indian debut at the 2016 Auto Expo and will be the second SUV by Volkswagen India to go on sale in the country after the discontinued Touareg. The vehicle is expected to make it to showroom floors in early 2017 and will be locally assembled at the Volkswagen Group’s plant in Aurangabad.

Also Read: From 12 To Just 4: Volkswagen To Downsize Platforms In Future