India Bound: Updated Honda Accord Debuts In The Philippines! 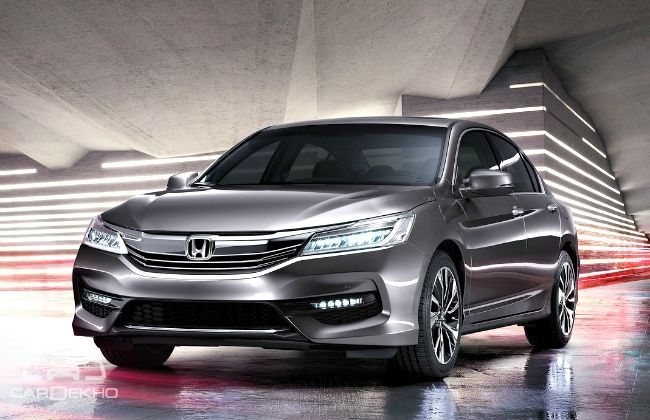 Honda has introduced the facelifted Accord in the Philippines market. The refreshed version made its world debut in the US last year in July. The Asian-spec sedan looks identical to its American version and benefits from the LED headlights.

Besides the restyled head and tail lamps, Honda has made subtle aesthetic changes to the previous model. The highlight of the Accord facelift is its front-full LED lighting and LED light guides at the rear, which add character to the updated version. Honda’s signature LED Lighting includes full LED headlights, daytime running lights (DRL), active cornering light and LED multi-projector fog lights. 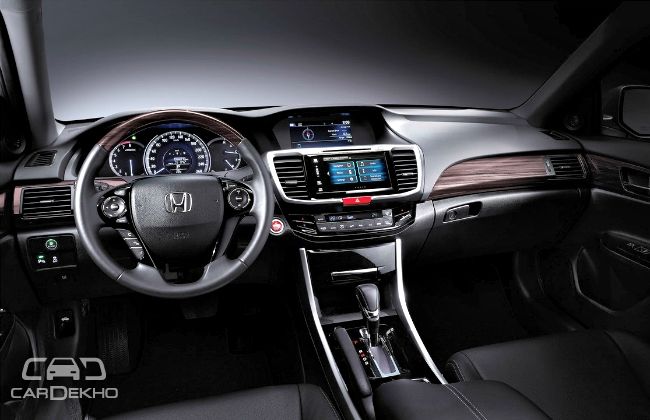 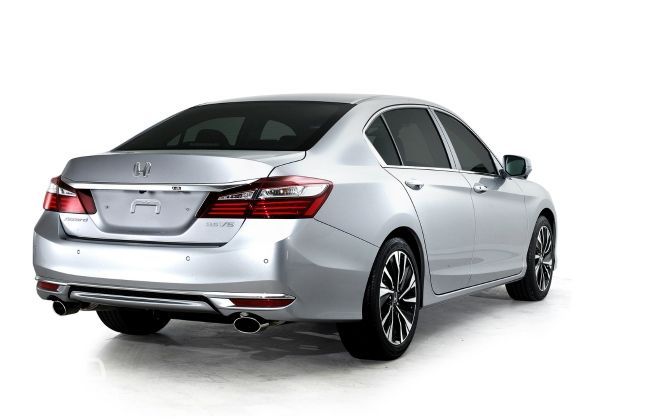 Honda reintroduced the Accord into the Indian market at the 2016 Auto Expo. The vehicle was discontinued a few years ago due to the lack of demand. So we didn’t get the current-generation Accord instead we’ll be getting this facelifted version. However, this time around, the company is coming up with a hybrid option as well for the first time, in order to compete with the popular Toyota Camry hybrid. We expect the car to go on sale in the coming months. Moreover, the Apple CarPlay and Android Auto did not make it to the Philippines market, but we expect Honda to offer them in India.