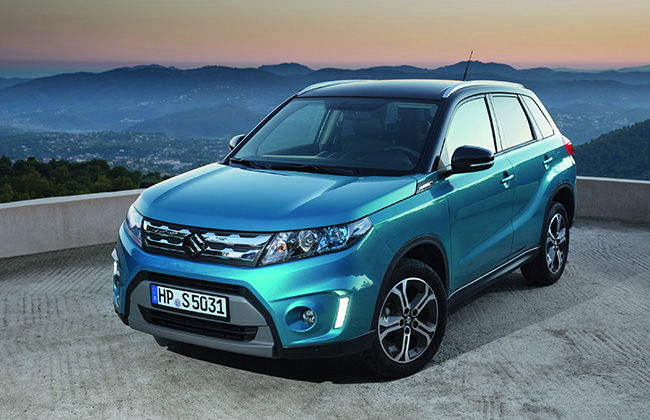 The new Suzuki Vitara was unveiled at the last year’s Paris Motor Show and is based on the IV-4 concept. Speaking of the Indian debut, as Maruti still sells the Grand Vitara, the new SUV is expected to enter in early 2016. The Vitara nameplate is over 25 years old and the 2015 SUV puts a fresh new design to it. And features several contemporary add-ons -  projector headlamps, daytime-running-LEDs, machined alloys, etc. On the inside, dashboard is a similar Suzuki territory, European models also feature contrasting dashboard appliqués and it gets a 7-inch touch-screen infotainment system featuring Navigation and smartphone integration. 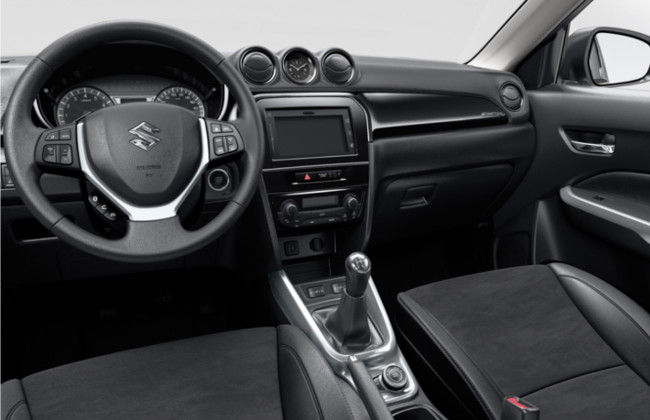 The new Vitara is offered with both petrol and diesel motors. The petrol trims get a ‘M16A’ 1.6-litre naturally aspirated engine chucking out 120 PS @ 6000 rpm and 156 Nm of max torque @ 4400 rpm. Petrol engine gets an option of 5-speed manual or 6-speed automatic with paddle shifters. India is most likely to get a diesel heart this time with the Vitara 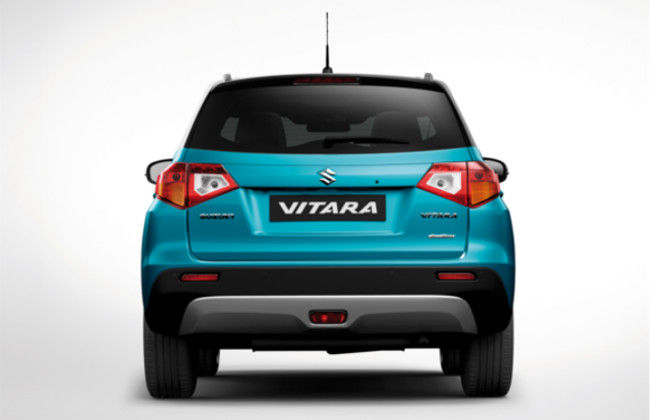