Suzuki has officially released the images of the upcoming YRA hatchback aka Baleno. The production-spec vehicle will make its official public debut at the upcoming 66th IAA Frankfurt Motor Show (15 September 2015). The concept version was revealed earlier this year at the Geneva Motor Show. Speaking of its Indian launch, it is expected that Maruti will ditch this name and likely to launch it in 2015. For the European market, the all-new Baleno will go on sale next spring. 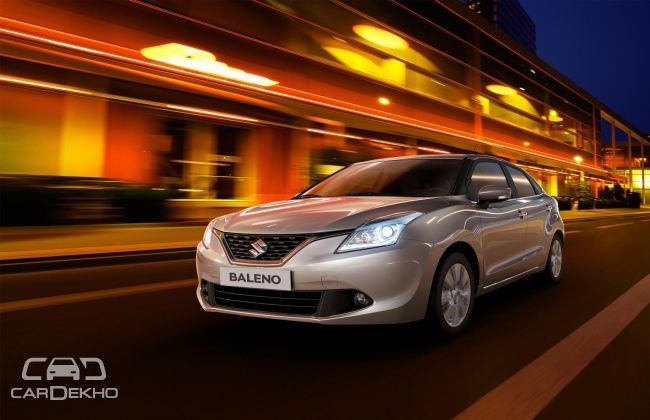 The company did not reveal the specs and dimensions of the vehicle, Suzuki says that more details will be out at the Frankfurt Motor Show. This said, the Japanese automaker states that it will be powered by a 1.0-litre direct-injected turbocharged BOOSTERJET petrol engine and will also employ the SHVS (Smart Hybrid Vehicle by Suzuki) featuring engine assist by an integrated starter generator globally. In terms of India, it is expected that Maruti will offer this engine along with 1.2L K10B, while the 1.3-liter DDiS diesel is likely to be equipped with this SHVS, just like the Ciaz which is launching tomorrow. Expect its efficiency to be in-between 28-30 kmpl for the diesel.

In terms of features, the hatchback will borrow things from the Ciaz and the S-Cross like the 7-inch SmartPlay infotainment system with navigation, cruise control, etc. Looking at the official images, it sports projector headlamps with LED daytime running lights. 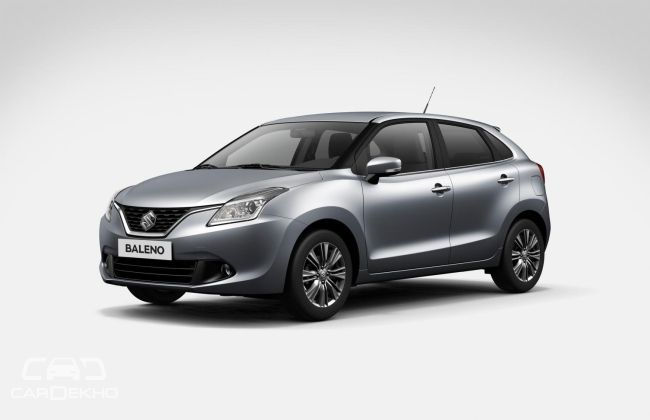 Also Read: 3 Things You Need to Know about Maruti YRA aka Baleno