Renault India will soon foray into the growing MPV segment in the country with it's Lodgy MPV. Renault has already started testing this MPV in India and the launch is expected early next year. Renault Lodgy will compete with Honda Mobilio, Maruti Suzuki Ertiga, Toyota Innova as its major competitors amongst others. The Lodgy is already on sale in Europe under Dacia, Renault's fully owned subsidiary which has been selling the Duster on our roads. Now, Dacia showcased cross-type version of Lodgy called Stepway, this version will be previewed at the Paris Motor Show next month. 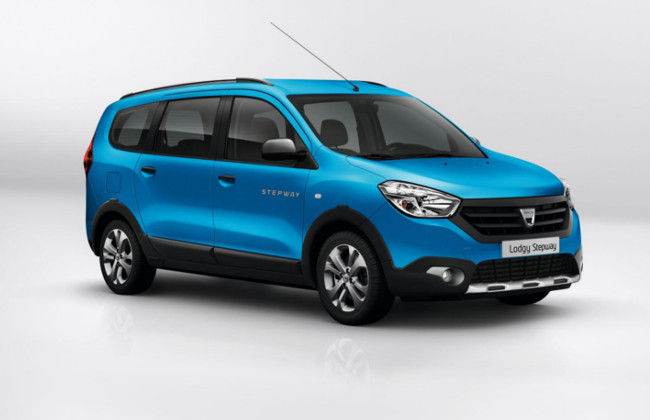 On the feature list, Lodgy features a touch screen infotainment system which also possesses a built-in satellite navigation. Apart from this, features will be similar to Duster and it will be sharing several interior components with the Duster AWD facelift which will be launching soon. 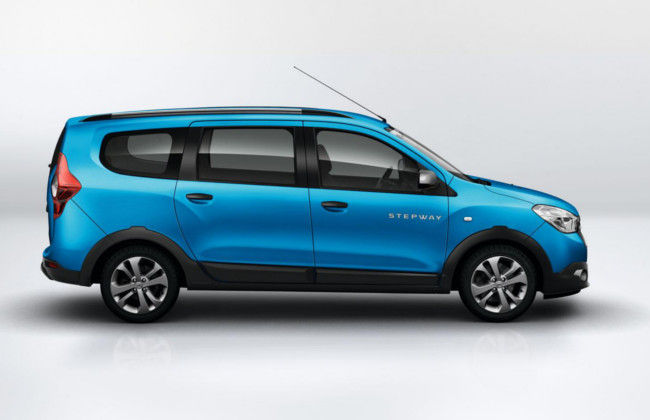 Speaking of the engines, Lodgy in Europe is offered in both diesel and petrol options. Diesel is the same 1.5 K9K 110 PS seen on the Duster, the engine in Duster belts out 108.5bhp and 248Nm of max torque. This motor is mated to a six-speed manual transmission in Duster, expect the same for Lodgy too. Lodgy in Europe also features a direct-injected turbocharged 1.2 liter Tce petrol motor. This engine belts out 115bhp of max power while the torque stands tall at 190Nm which comes in between the engine speed – 2000-4000rpm. As two of its major competitor, Ertiga and Mobilio feature a potent and efficient petrol version, we can expect this motor's debut in India with the Lodgy. 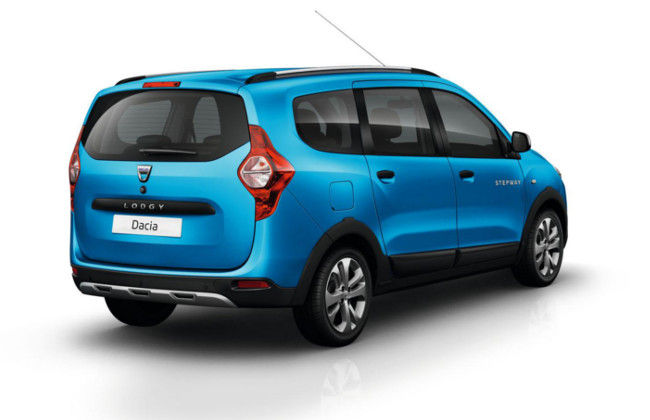 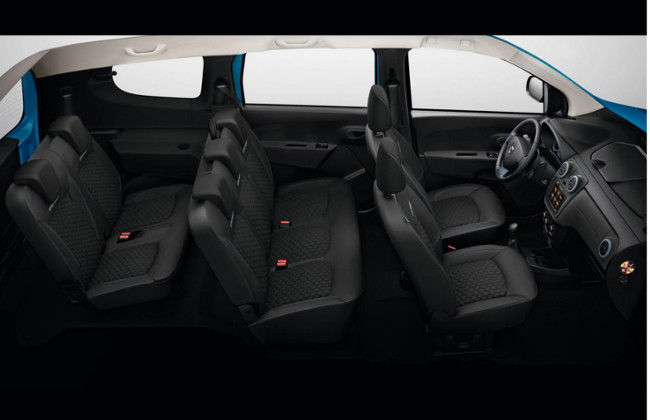