India Bound: Production Of The Renault Kaptur Begins In Russia

Expected to enter India next year, it will be placed above the Duster in Renault’s lineup

Renault has commenced the production of the India-bound Kaptur at its Moscow manufacturing facility in Russia, which also witnessed the world debut of this SUV. The Kaptur is in all probability created for the developing countries and will sit above the Duster. It reportedly shares its platform with the Duster instead of the global ‘Captur’, courtesy the localisation of the Duster’s platform in the said markets. 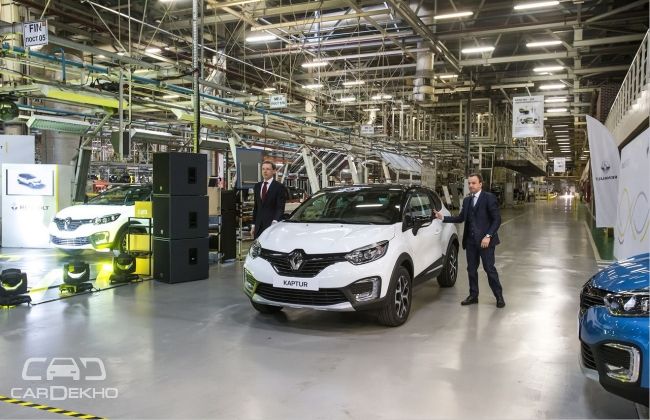 Renault has chosen Russia for the Kaptur's production because Renault’s Russian counterpart played a major role in the development of the vehicle. The automaker added that the plant in Russia will help the rest of the selected global manufacturing sites. 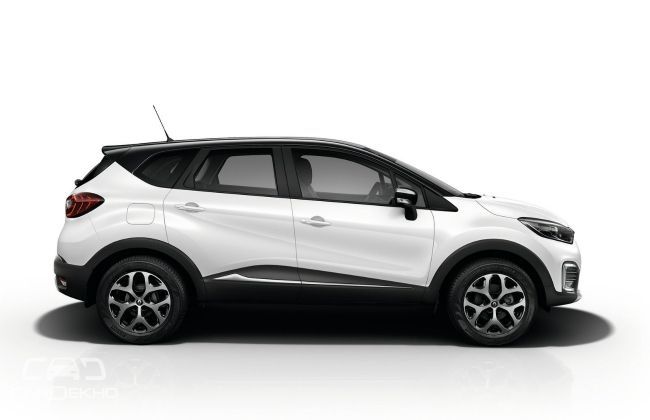 The manufacturer has not revealed much about the Kaptur as of yet, however, we can state with assurance that the vehicle will feature an AWD setup (all-wheel-ride). We’ll get a clearer picture of the situation around the launch in coming months.

Speaking of its Indian debut, it is expected that Renault will introduce the Kaptur next year. It will compete with SUVs such as the Mahindra XUV500 and the upcoming Hyundai Tucson, amongst others. 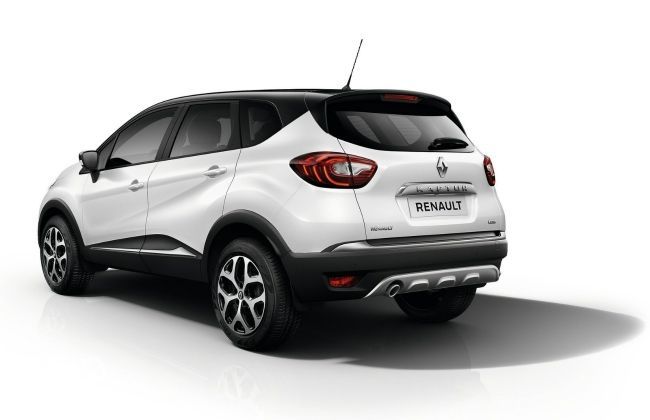 Also read: Everything we know about the Kaptur including possible options in India