The design stays true to the concept

After a series of teasers, Nissan’s new global compact crossover/SUV – the Kicks – has been revealed through social media. Its formal introduction will happen at the 2016 Rio Olympics Torch Relay since the Kicks is the official car of the Olympics. For the uninitiated, the Kicks is a global vehicle and, after its debut in the South American market, will head for the rest of the target countries. 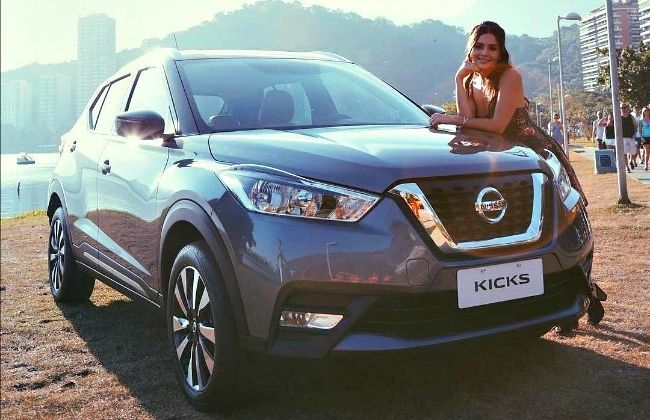 With changes such as the LEDs being replaced by halogens, the exuberance of the ‘show car’ has been mellowed down in the production version. The front end features Nissan’s signature ‘V’ grille, flanked by dual-barrel headlamps with DRLs. Both the bumpers are dual-tone and, like the concept, the car features all-around body cladding. (Oh these crossover shenanigans!) 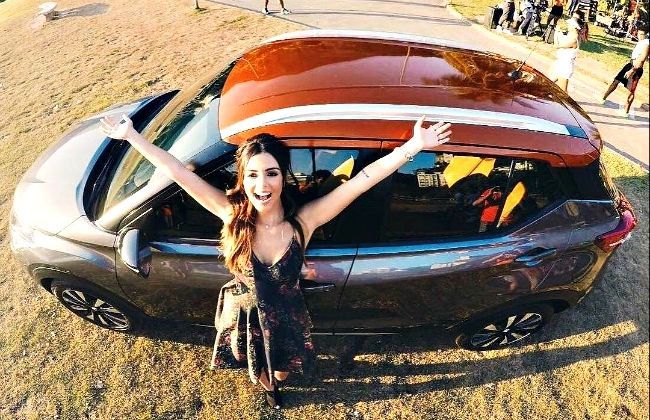 One of the signature design elements of the concept, the contrasting ‘floating’ roof, has been retained in the production model. It will be one of the highlights of the car, just like in the case of the Maruti Suzuki Vitara Breeza. If the Kicks makes an appearance in India, we believe it will feature the contrasting roof.

Besides this, nothing has been revealed about the car – which is said to sit below the Nissan Juke in the company’s global line-up – and we will have to wait for its official introduction next month. 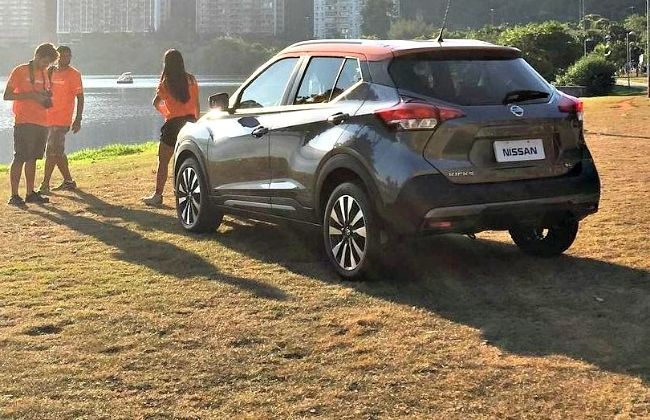 Wondering about the engine options and its launch feasibility in India? Click here.