Maruti’s under-research and much awaited premium hatchback YRA is being showcased at the Giokando Indonesian International Auto Show 2015. The car showcased is the same concept that the manufacturer has been demonstrating around the world lately. But, as conveyed earlier, the production version of the vehicle will premiere at the 66th Frankfurt Motor Show. As far as launch is concerned, it is said that the car will be launched in summer 2016 in London, but India launch could take place before that. Out here, YRA will be competing against Hyundai Elite i20 and Honda Jazz. The car will be bigger than Swift, but is expected to be a sub-4 meter vehicle, like its peers. The YRA will be both wider and longer than Swift and consequently will get more space on the inside. The externals of YRA are simple yet elegant, something that is Maruti’s forte. The front gets a sleek distinctive grill flanked by compact headlamps and a gaping lower bumper that other cars in the company’s lineup are slowly adapting. The sides feature nicely flared wheel arches that joins the bottom character line in the middle. The rear too justifies the overall scheme, with features like LED taillamp cluster analogous to the headlamps and the rear bumper similar to the front one. The tailgate appears to be wide and low, like we have seen on the Elite i20, a good design element. The concept features one-off DRLs, projector headlamps and LED taillamps which will be replaced by slightly toned down units with similar aspects. 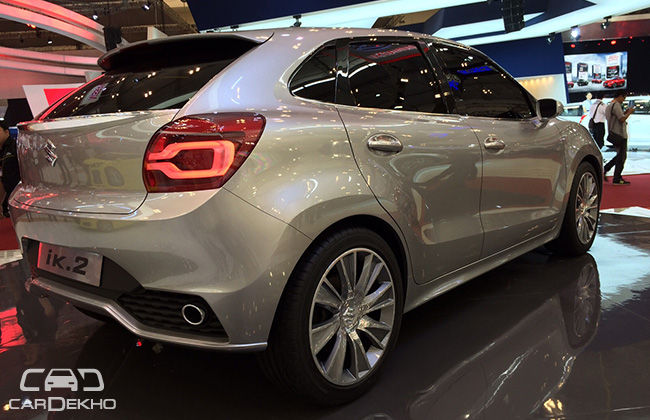 Maruti has kept the interiors confidential, but some spy shots surfaced from the mules testing in India. The insides are expected to be all black with silver accents and will be featuring the SmartPlay unit from S-Cross and Ciaz. Other highlights will be automatic A/C, a twin pod instrumentation cluster, a large boot, etc. 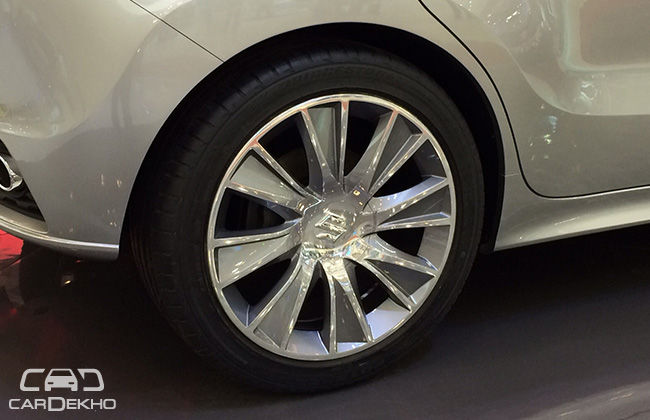 Under the hood, YRA is expected to get the 1.2 K-Series petrol from Swift along with the 1.3 litre DDiS200 motor. Other than these two, the manufacturer is expected to bring the newly developed BOOSTER-JET motor as an option. The 1.0-litre turbocharged petrol motor is speculated to produce around 120 bhp of power, yet will be fuel efficient. 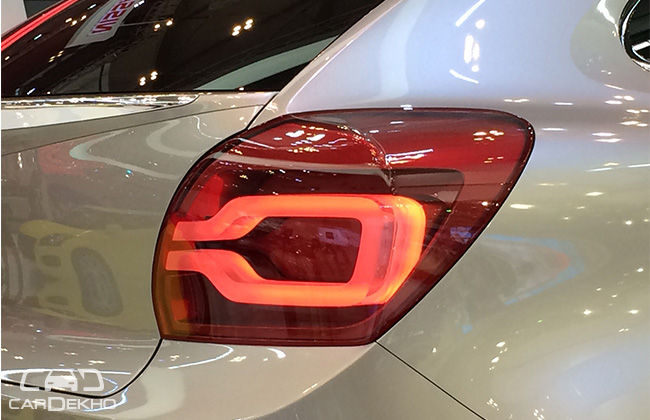 As far as the name is concerned, Maruti could ditch the Baleno tag in India and could name it differently. Moreover, the car is expected to be retailed through NEXA dealerships.