It will be the first model to be locally produced in India at Fiat’s Ranjangaon facility, and will roll out in the second quarter of 2017! 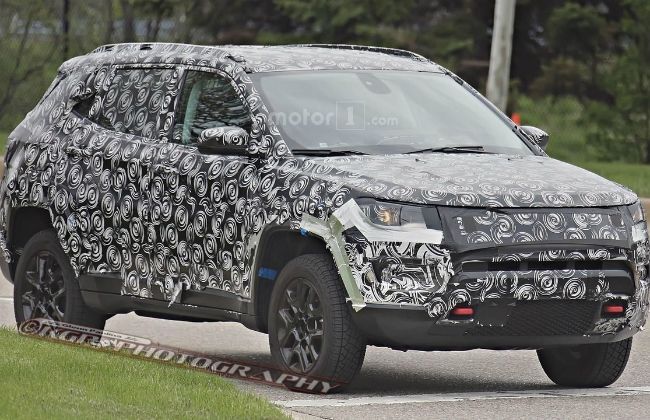 Jeep’s upcoming the 551 (code-name) was spied recently in its Trailhawk version. For the uninitiated, the Trailhawk versions of Jeep come with improved off-road ability and feature distinguished red tow hooks. Fiat-Chrysler Automobiles (FCA) has been testing the new Jeep SUV for a while now. It will slot itself in-between the entry level Renegade and the Cherokee and after its inception, Jeep will eventually replace the Patriot and the Compass. The vehicle is said to make its world debut at the 2016 São Paulo International Motor Show in November, in turn, justifying the fact that Brazil will be its first manufacturing site in the world. Alongside Brazil, the Jeep 551 will be manufactured in China and India as well. 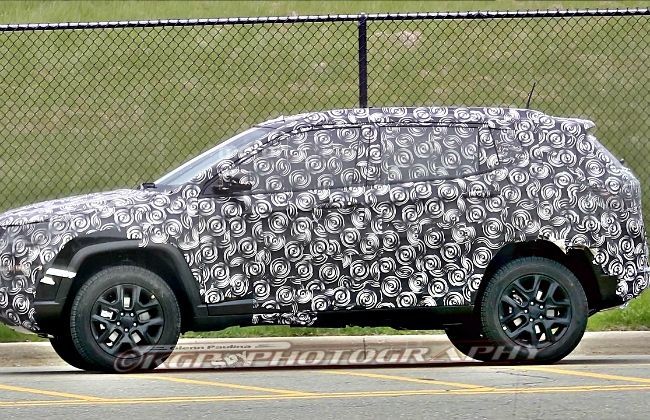 Last year, the Italian-American conglomerate invested a whopping $ 280 million at FCA-Tata’s Ranjangaon manufacturing unit to prepare the facility for the production of the new Jeep.

The company is also planning to launch the Renegade in India. Of late we have seen several test mules. The 551 will sit above the Renegade and compete against the new Ford Endeavour, the upcoming next-gen Toyota Fortuner, and the Mitsubishi Pajero Sport along with the VW Tiguan. And since, it will be a local production the pricing is expected to be cut-throat. 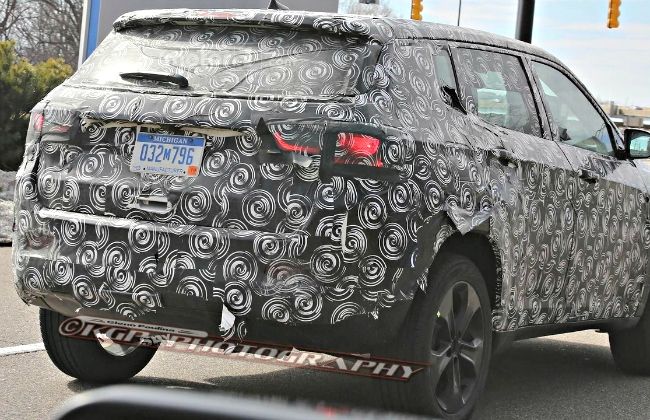 In terms of design, the vehicle appears to have drawn inspiration from the Grand Cherokee. However, it will have slender head and taillamps. Mechanically, expect the 2.0-litre Multijet from Fiat to come with this SUV when it arrives India in late 2017 or early 2018.