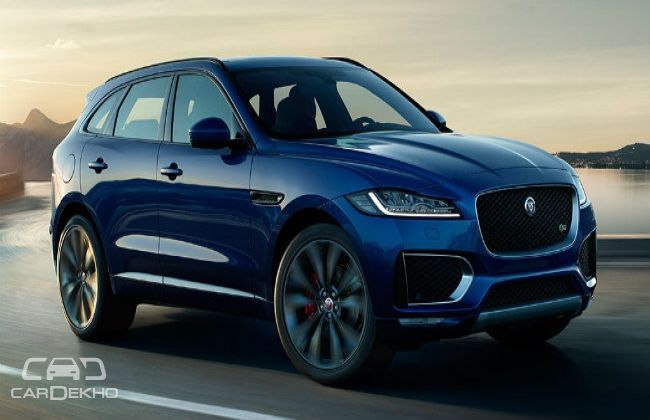 Tata-owned Jaguar Land Rover has revealed the details of its upcoming SUV, the F-Pace, on its Indian website. Showcased at the 2016 Indian Auto Expo, the Jaguar F-Pace is expected to make its way into showrooms by the end of this year. The SUV will become the fifth Jaguar product to be launched in India after the XE, XF, XJ and the F-Type.

The Jaguar F-Pace will be offered in three variants with the Pure being the base version, the Prestige the mid, and the R-Sport being the top-end trim. A ‘First Edition’ version is also listed on the website and might be offered at a later stage or at the time of the launch. All the four trims will be offered with an eight-speed automatic transmission, with Jaguar Sequential Shift having an all-wheel drive set-up.

As per the website, the F-Pace will be available in two diesel engine options – a 2.0-litre turbocharged four-cylinder engine and a 3.0-litre V6 turbocharged engine. The former develops 182PS of top power and will be incorporated in the Pure and Prestige versions, while the latter produces 304PS and will be linked to the R-Sport and the First Edition trims. The lower-capacity-engine--equipped F-Pace can do 0-100kmph in 8.7 seconds, with a top speed of 208kmph; while, with the meatier engine, it does that in 6.2 seconds, with a top whack of 241kmph. 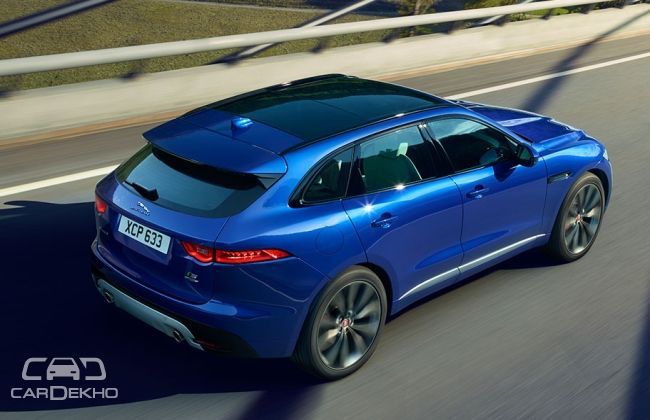 Below is the variant-wise feature list that will be available in the Jaguar F-Pace. These features are add-ons to the standard traits offered across the trims.

The Prestige (in addition to the features provided in Pure):

The R-Sport (in addition to the features included in Pure):

The First Edition (in addition to the amenities provided in Pure):

With an expected launch at the end of this year, the Jaguar F-Pace’s price is slated to be above Rs 80 lakh. Jaguar Land Rover’s global sales have been keeping Tata Motors afloat in the market, so let’s see how the Indian buyers react when this Jag is finally launched in the country.