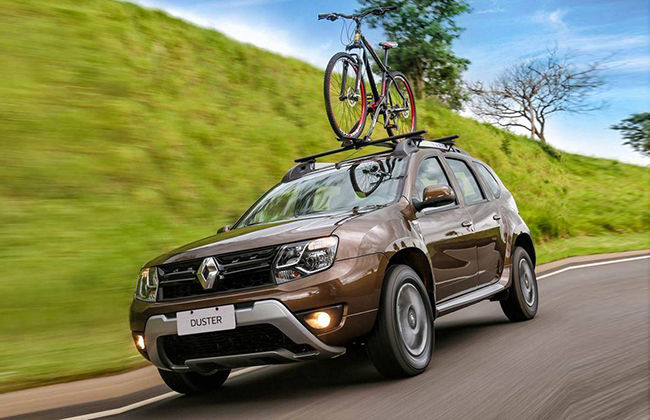 Down the memory lane, Brazil is the country where Duster was nurtured and brought to youth and then it faced towards other markets of the world. Renault has released two videos in which each and every detail of the latest facelift is portrayed (Watch the videos at the end). The changes seems to be market specific and might not be granted to other versions running in various countries. 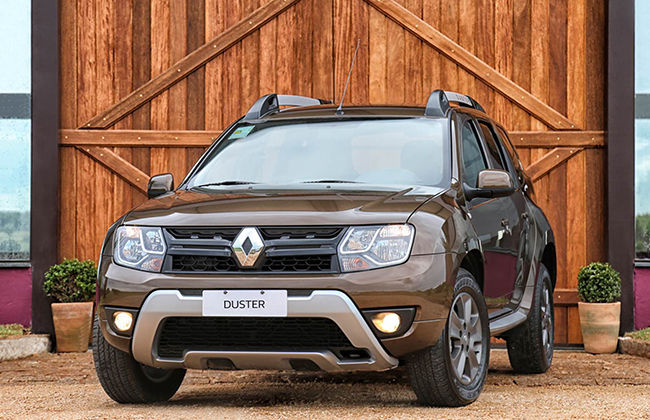 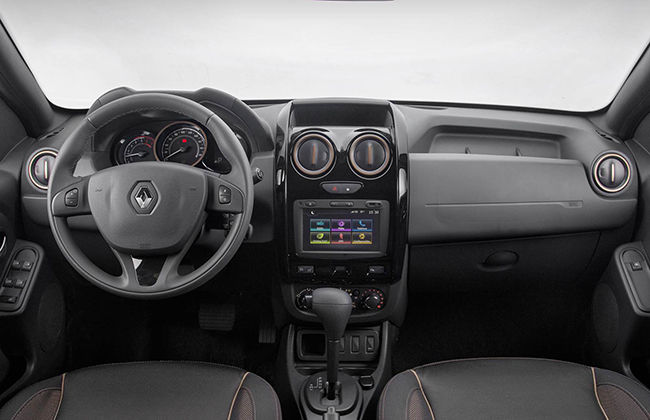 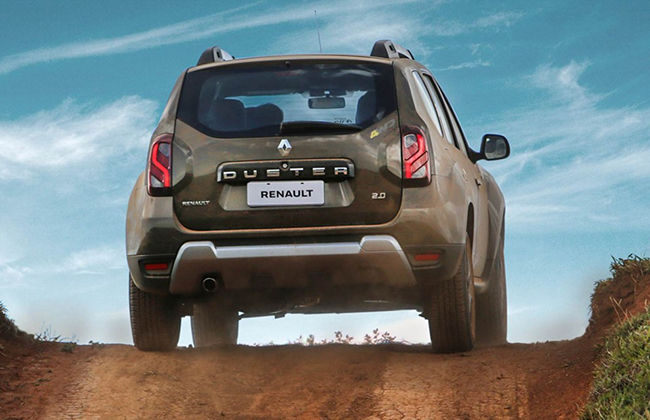 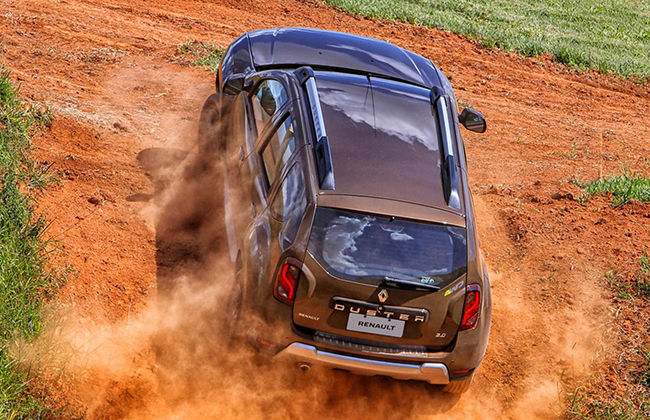 Well, nothing can be said as per the Indian launch of this new version as Renault recently updated Duster line-up in the country. So, we can expect the facelift at the end of this year or early 2016. Watch Videos here: