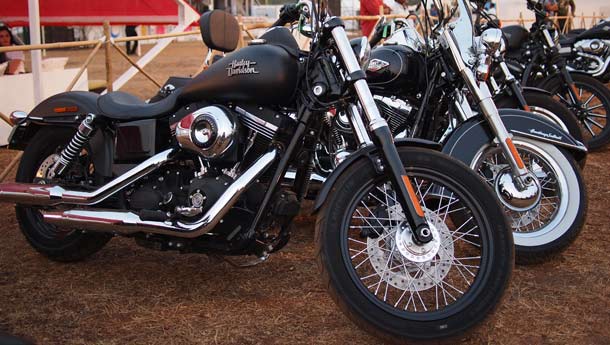 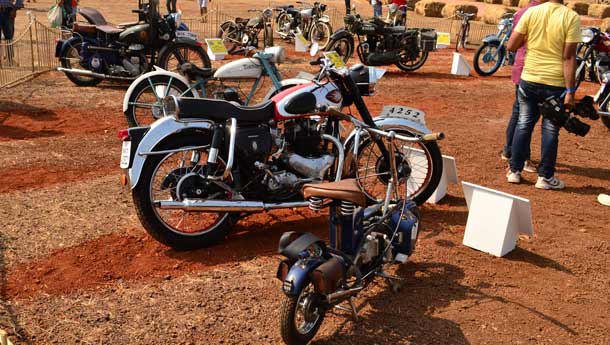 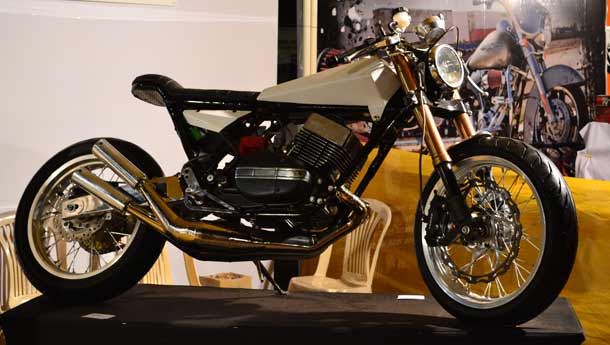 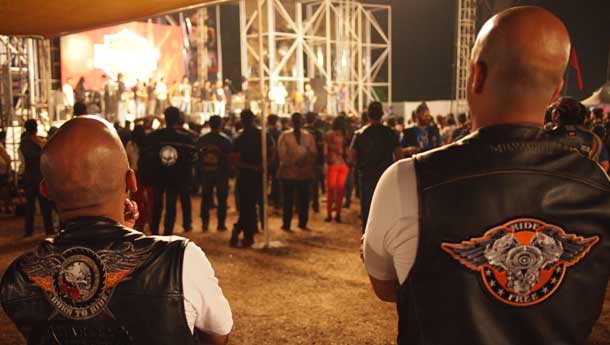 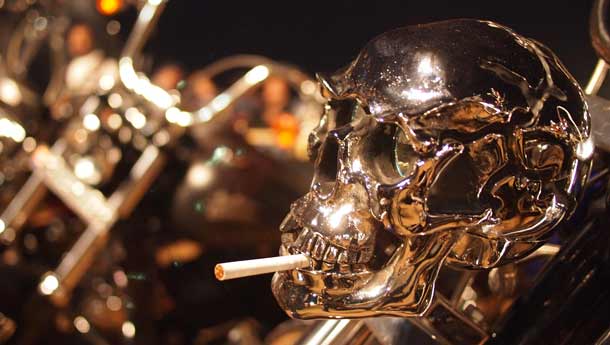 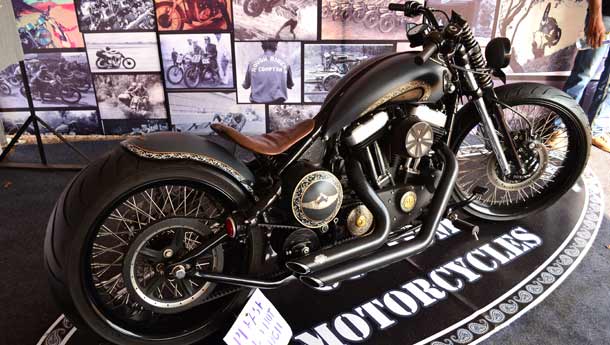 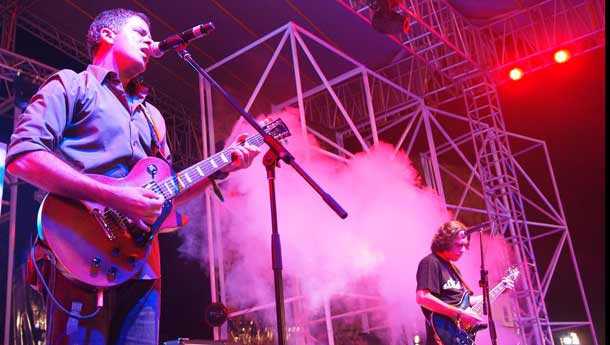 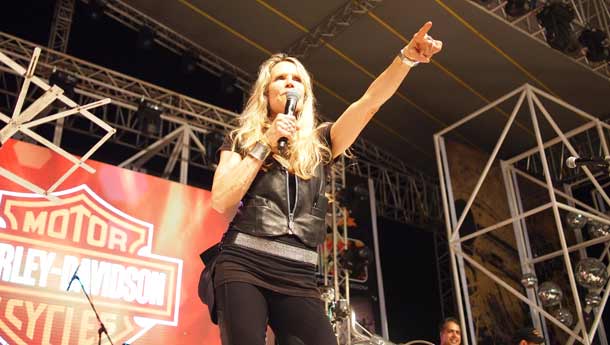 As per official claimed numbers, 6,500 hardcore motorcycle enthusiasts and about 3,000 motorcycles descended into Goa for the first-ever India Bike Week (IBW) which was held last weekend. The concept of motorcyclists coming together for an event is not new; not even in India. For years, Royal Enfield owners have been meeting once a year for events organised by various enthusiast clubs. Some time later, Royal Enfield itself got into the groove and started organising the annual Rider Mania in Goa. Its good fun, but these events were strictly for Royal Enfield owners and other marques had to stay away.

There wasnt any event around that catered to motorcyclists riding bikes made by the numerous other companies, till IBW came around. And good thing it did, for Harley owners were swapping tales with Yamaha RD350 riders, while Royal Enfield guys shot the breeze with superbike enthusiasts for the first time at a common venue. Many familiar faces were smiling and many hugs were exchanged. Catching up with riding friends after a long time is a great experience, always made better with a few cold ones! There was something for everyone, and it didnt stop with motorcycle preferences.

Various food stalls refuelled empty stomachs, while others with their chilled liquids kept thirst at bay. Special mention must be made of those sumptuous and juicy burgers that were truly worth the 30-minute wait! Those on the lookout for that elusive part for their prized possessions could be seen hovering around the many spare part vendors, while others rummaged through T-shirts for the one that truly displayed their taste and take on everything two-wheeled. I bought one, just because it vaguely resembled the front end of an old Matchless G3L British motorcycle. That was reason enough for me, I guess. Walking around, black leathers and equally dark T-shirts dominated the scene, but frilly rainbow-coloured skirts and bright hues were spotted here and there, which were easy on the eye!

The Goan sun was beating down mercilessly, and I must admit that for an hour or two, it was too hot even for me. Good thing then that there were beach chairs put up under tents for lesser mortals like yours truly to take shelter from the heat.

Top-rated bands spiced up the event with their lively acts, while the many tattoo artists who had set up shop at the IBW left their mark literally on many visitors. As an example of the quality music that was wafting through the air in Goa, check out the Gentlemans Dub Club they sound awesome. Healthy competition ensued amongst three custom builders who were given a few hours to partially assemble their creations at the venue. Their fate decided by popular vote, it was a sure way to get these motorcycle artists to put their best feet forward. Ultimately, the lads at the stellar Jaipur-based Rajputana Customs, led by Vijay Singh Ajairajpura, emerged as the winners, with their two-wheeled ode to world-famous custom bike builder, the late Indian Larry.

An assortment of vintage and classic motorcycles and scooters took onlookers back in time, while specials like the V-twin Enfield home-brewed by Mumbais Dean Fernandes and Anand Bhalerao and the Bullet built by Pune-based Kunal Bhaskaran to break the land-speed record kept the crowds enthralled. Goa shook as the Y2K, a two-wheeled motorcycle powered by an engine taken off a Bell JetRanger helicopter, was started and revved up for the first time, sending many eardrums into a tizzy with its high pitched whine.

Harley-Davidson celebrated its 110th Anniversary with great fanfare, with the first India-wide Harley Owners Group (HOG) ride culminating in Goa for the IBW. Karen Davidson, the great grand-daughter of William A Davidson one of the founders of the Harley-Davidson Motor Company and creative director of general merchandise for the company, visited India for the first time to be part of the celebrations. It is no surprise really that she rides motorcycles too, which she started to do at the age of nine!

Women riders were seen, but few and far between. We hope the numbers increase, just like we do with events such as the IBW. Despite the rather stiff entry fee of Rs 1,650 for a single day or a cool Rs 3,000 for two days, both rates for a single pass admitting one, the large turnout goes to prove that there certainly is a market and an audience for events like this.

For its debut year, I think the organisers did a great job putting IBW together. They have raised the bar for events such as this, and exceeding the expectations for the next year is going to be a tough task indeed!