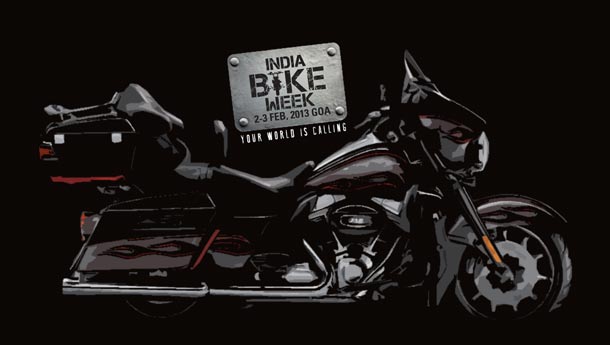 It’s been a long time coming, but it’s finally here and it’s going to be big! India Bike Week, India’s first proper motorcycle festival, is just a week away, and unlike other motorcycle fests held in our country, it won’t cater to only one specific motorcycle brand. It’s a festival where bikes and all the fun they bring with them will be celebrated, in a very apt setting — Goa. It’s unlike anything we’ve previously heard of, be it in terms of scale or the diversity of events.

Let’s talk numbers — the event will be spread across seven acres of seaside real estate in Vagator, Goa, there are three stages where 26 bands and DJs are set to perform and well over 8,000 participants are expected. That’s barely scratching the surface. Dualist Enquiry, Pentagram, Gentleman's Dub Club and many other musicians will perform, while there will be a whole lot of activities going on around them. There’s a biker build-off challenge, a biker theatre room, dirt tracks, modification shops, vintage motorcycle displays, superbike display areas, tattoo stalls and what have you.

Mattie Griffin, a world-renowned motorcycle stunter, will be performing in the Stunt Zone, along with Indian stunt teams, while there’s a special masterclass in dirt riding with TVS Racing’s C S Santosh. If you’re feeling a bit exhausted, you could head down to the Cigar & Whiskey bars or the Howling Dog bar and relax for a bit. In addition to all that, there’s a motorcycle flea market, a merchandise section and... ahem... a bikini bike wash as well. Honestly, there’s going to be so much going on, it’s going to be hard for most people to keep track of it all.

This being a biker festival, we expect everyone to actually ride down to the event, and a lot of folks are doing just that from their respective cities. The people behind the event — Seventy Event Media — have obviously envisioned a hardcore motorcycle festival, and if the website is anything to go by, they’ve thought this event through. The great thing is that you can be a part of India Bike Week regardless of what bike you ride — just the way it should be. BSM will also be riding down to the event, and we hope to see you there!