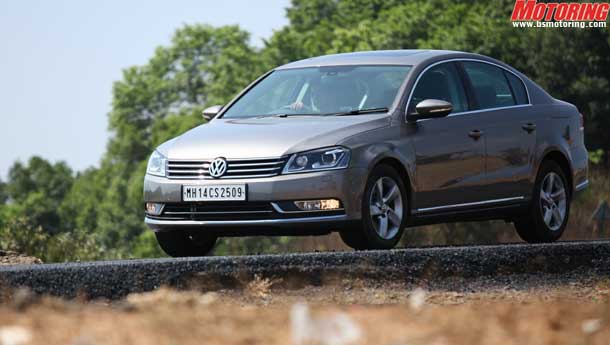 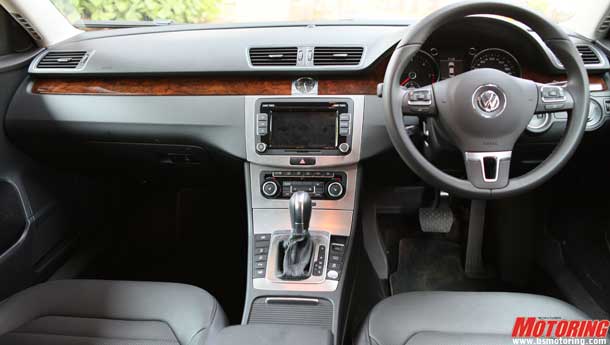 The new Volkswagen Passat has been performing decently on the sales charts. Having stabilised to 150-180 units per month, Volkswagen wants to increase its marketshare even further and it seems it might just have the solution. Come next month, Volkswagen will introduce the 1.8 TSI powered Passat petrol in India.

The erstwhile Passat that was sold from 2007 until early 2011 in India was offered with a 2.0 TDI motor, but in its last year was also sold with the 1.8 TSI option. This motor is currently offered on the Skoda Laura and Superb and produces about 160 bhp and 25 kgm of peak torque. Well known for its immense shove and good economy figures, the turbocharged 1.8 TSI may not only end up in the Passat but in the Jetta as well as our scoop pictures last month seemed to suggest.

Expect the 1.8 TSI version of the Passat to come a little lower down the pecking order than the 2.0 TDI BlueMotion currently on sale. The base VW Passat 2.0 TDI (Comfortline) is priced at Rs 23.8 lakh, ex-showroom, Delhi. We expect the similar trim 1.8 TSI to come at least a lakh rupees lower. That should put it within striking distance of the Honda Accord, Toyota Camry and the petrol version of the Skoda Superb.