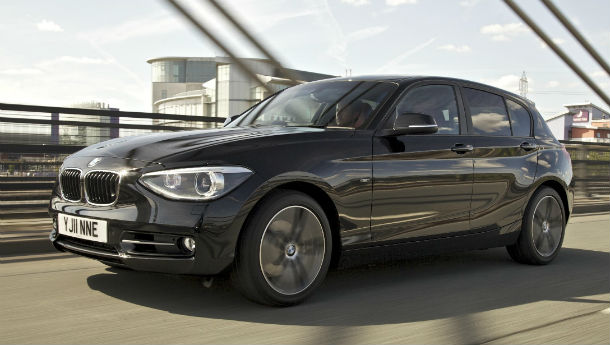 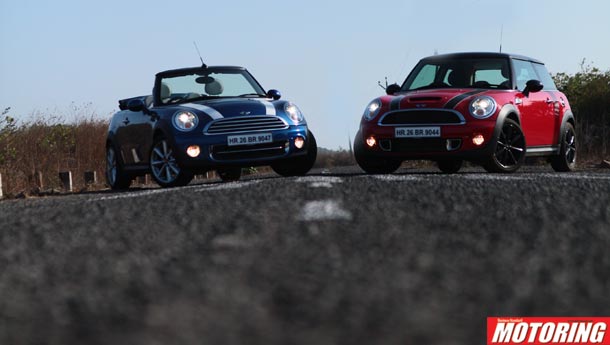 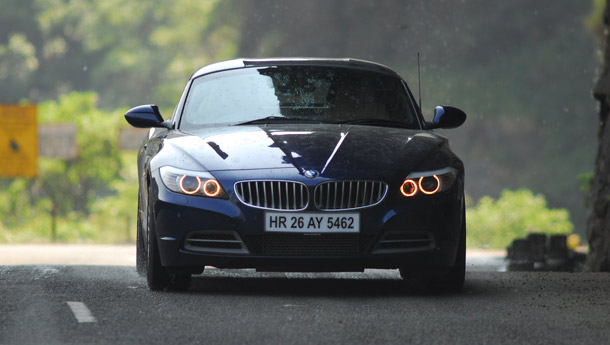 The high-end luxury car market has seen a few upsets recently. With BMW losing ground to Audi lately, the Bavarian manufacturer isn’t going to just watch from the sidelines though. BMW has a whole slew of new products planned for our market in the next year in the hopes of clawing back some of that precious market share.

This entry-level model carries all the virtues of the BMW brand. For starters, despite being a small car, BMW decided to make it rear-wheel-drive. Now, there are obvious advantages to FWD packaging, but then, that wouldn’t be a BMW. The 1 Series comes with a choice of 1.6, 2.0 and 3.0-litre petrol engines as well as 1.6 and 2.0-litre diesel engines available in other markets. When it gets here, you can expect to have a decent choice of both petrol and diesel engines. Transmissions though, knowing BMW, might be limited to only the 8-speed automatic unit.

The X1, when it came to our market, was one of the most affordable luxury cars available. Now though, it’s getting a little long in the tooth and with competition from both Audi and Mercedes-Benz in the form of the Q3 and the B-Class, it’s in need of a small refresh to keep it going strong. The facelift brings the usual goodies like new bumpers (front and back), slightly redesigned headlights and tail-lamps and wing mirrors and a few small changes on the insides. Expect the powertrain options to remain the same though, because it’s not really lacking in that department.

Fancy yourself a Mini but can’t bear the high fuel costs? Well, BMW has just the solution for you – a diesel. A diesel powered Mini. At the heart of the Minis is a small, but punchy turbocharged four-cylinder petrol engine, but rising prices and advancements in diesel tech means that BMW plonked a small diesel under the hood while still retaining some of the Mini characteristics of the car. Power comes in the form of a 2.0-litre diesel engine making around 115 bhp in standard trim and 143 bhp in SD trim. Expect them to come mated only to automatic transmissions though.

What do you call an SUV that’s not an SUV? Well, BMW chooses to call their’s an SAV (Sports Activity Vehicle) and it’s in for a ground up refresh pretty soon. The X5 actually packs in a lot of tech, but what’s missing from it was a proper switchable four-wheel-drive system. Instead, it got stuck with an all-wheel-drive system, which lent it great manners on the road, but wasn’t of much use off it. The new one, which is due later next year hopes to take care of that. With a rumoured lockable four-wheel-drive system, the X5 seems to have finally gone butch!

The 5 Series, especially with the M Motorsport goodies added onto it, is a fantastic looking car, but it’s already been out in international markets for over two years now and that means it’s time for it to go under the knife. Development on the facelifted 5 Series is already well underway, albeit behind closed doors. With a June-July 2013 time frame for the update, there’s plenty of time for them to work out the changes. Details are still a little sketchy on what exactly these changes are though, but keep watching this space for more information. On a similar note though, China gets a long wheelbase version of the 5 Series which might make it to our shores, if we’re lucky.

While we’re hoping that the next update to the Z4 ends up making it look like the Zagato Coupé they’ve just showed off, the production version of the facelifted Z4 will not stray too far from its design roots. The roadster and coupé will only feature slightly tweaked headlamps with more aggressive air-dams and lower bumper covers to spice it up a little. On the inside, save for new colour options and an iDrive update, there’s not much else planned. A 3.0-litre turbocharged V6 in an M Performance version and possibly even a turbo-four as a base engine could find their way under the hood, but don’t hold your breath!

Now that you’ve read all about BMW’s future plans, check out what’s already here now. The X6, the less practical, sportier alternative to the X5 gets a mid-cycle refresh. The X6 now gets a fresh face, with LED headlamps and new tail-lights as well. Engine choices will remain more or less the same though. We don’t have prices of the X6 yet, but you can be sure we’ll have it for you next time. Apart from that, BMW also launched the 6 Series Gran Coupé in India at a starting price of Rs 86.4 lakh, ex-showroom India for the 640d. It joins the other four-door coupés on our must have list!