Incoming! Motorcycles to watch out for 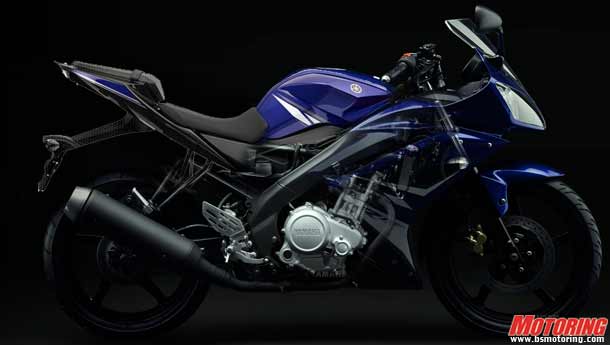 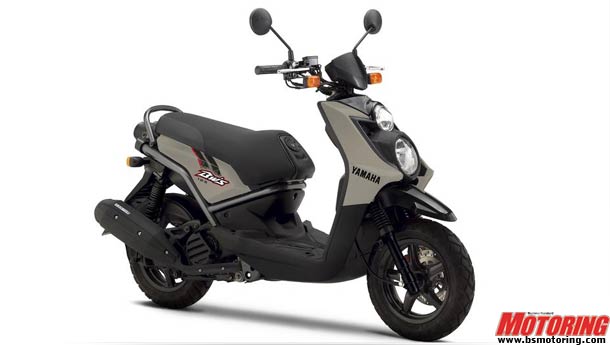 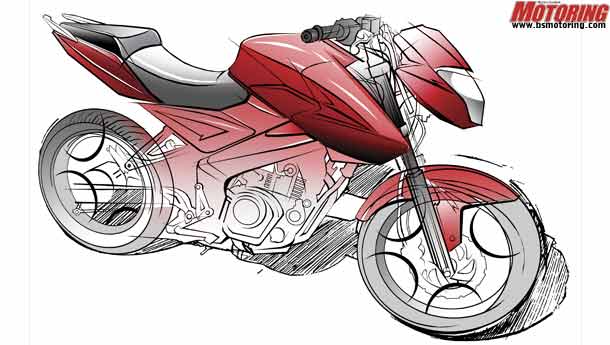 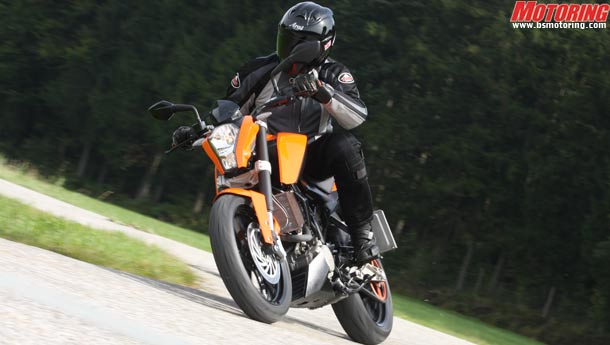 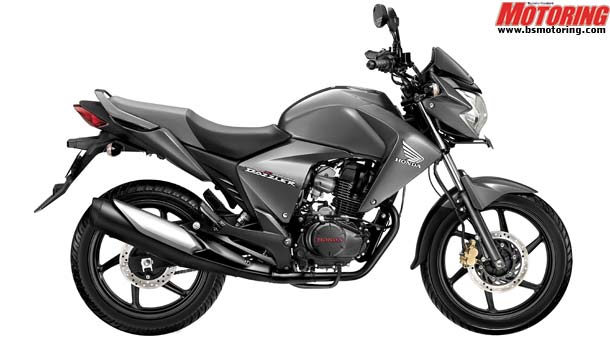 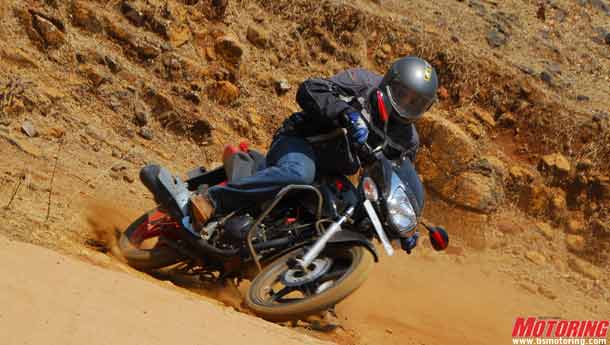 The new R15 is set to arrive very soon in the Indian market. It is a bike that can claim to be the game changer of the Indian performance motorcycle segment, and the new one will only take that reputation forward with more groundbreaking features packed into it. On the styling front, the new one will have a redesigned front end that resembles the R6, a split seat and a new tail section. The engine is said to be a slightly tweaked version of the same 150cc unit that powers the current bike, with more power that befits its performance pedigree.

As it is, the R15 gives bigger performance bikes like the CBR 250 and Ninja 250R a run for their money, but rumours are abound that a bigger engined variant is planned that will take them head-on!

Yamaha has also invested 10,000 crores in their manufacturing facility to gear it towards manufacturing scooters. Though they don’t have any scooters in India, Yamaha has an extensive range of scooters on sale internationally. We are hoping that their expertise in that area will result in another groundbreaking product.

The Pulsar range of motorcycles have been constantly updated by Bajaj, but this next update is a much more significant one to remind us that their R&D department has indeed been busy. Details are scarce, but expect nothing less than class-leading material from Pune’s finest! The new bikes will come with a range of engine choices from 150-220cc with a 250cc variant possibly topping the range.  The exterior changes are more evolutionary than revolutionary, being along the same vein as the Pulsar 135 LS. The real changes, however, lie beneath the skin. The bikes will get completely new engines with a four valve design to help in power production and fuel economy as well, possibly completely new frames and suspension bits, too!

You’ve already read enough about this bike in our magazine and on our website, but that’s not going to stop us from pointing out this brilliant machine again. The pre-production prototypes of this bike are running rampant around out country, racking up miles and valuable data to help fine tune it for our roads. A 200cc single-cylinder unit will power the bike, but don’t be surprised it a larger 350cc engined variant shows up though. You’ll have to wait till AutoExpo 2012 for word on final specs.

With the rest of the industry has been stirring with activity, Honda is not one to sit quietly. There are rumours abound that Honda is preparing a few new bikes for our market. Details are scarce though, so expect anything from a basic commuter motorcycle to something that will slot in just below the CBR 250. Whatever that model my be, you can be sure that it will live up to the high quality standards set by its brethren.

(IMAGE USED FOR REPRESENTATIVE PURPOSES ONLY)

Hero has been busy cooking up new products after the split from Honda. Despite the split though, they still have a technology sharing agreement until 2014, so new Hero MotoCorp models will borrow heavily from Honda products. Their new on-off road bike, for example, is heavily based on a model from Honda’s international repertoire. This bike will be prefect for our pothole-ridden streets. Those planing on taking it on long adventures beware though, this one will most likely come with a 150cc engine.

(IMAGE USED FOR REPRESENTATIVE PURPOSES ONLY)

With all of these and some more dark horse candidates, AutoExpo 2012 will be one to watch out for, we are very excited!