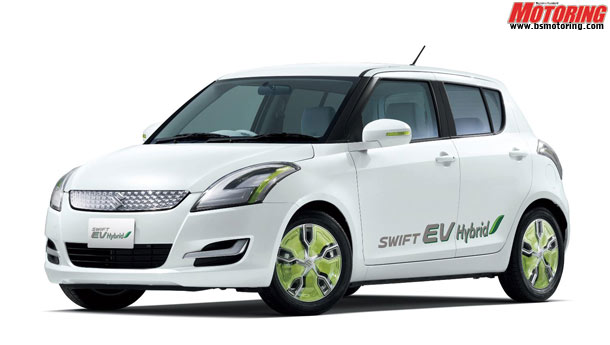 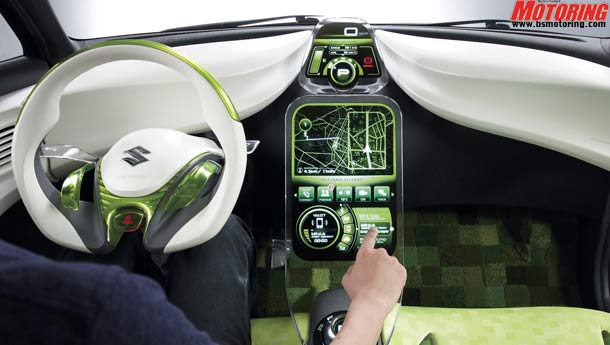 Japanese small car major Suzuki Motor Corporation is considering to launch electric vehicles in India, although it sees infrastructure as a big challenge.

With the demand of diesel cars very high in India, the company said it is also lining up more diesel engine cars for the country.

When asked for details, he said: "We cannot tell you what are the specifications. There is possibility, but the only problem is infrastructure in terms of electric plugs."

Suzuki also declined to comment on the possible timeline for introducing the electric vehicle saying, "When the time comes, we will introduce."

He said after considering the infrastructure problems faced with CNG and LPG models, introducing the  electric vehicle poses even a bigger challenge.

"Even in CNG models, there is limitation in the number of gas stations. So it is more difficult to introduce electric vehicles in India, but we will introduce at the right time and it is under consideration," he added.

The company today showcased Swift electric vehicle hybrid, new version of Alto -- Alto Eco, which the company claims to have a fuel efficiency of 30.2 km per litre.