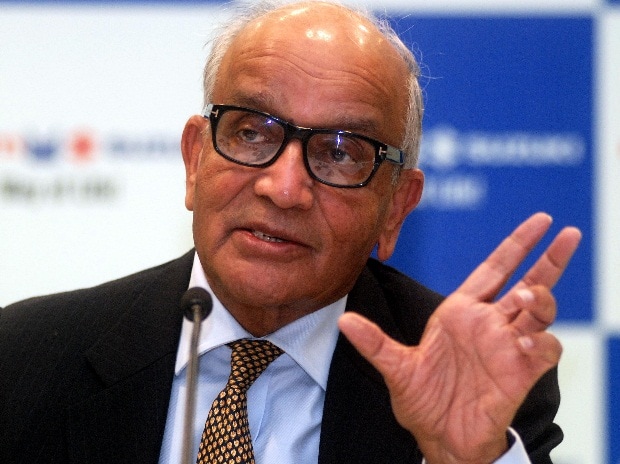 The country’s largest carmaker Maruti Suzuki has said government’s intervention in the form of incentives is needed to make electric vehicles affordable for the masses. The company, which would start producing electric cars in the country by 2020, will also set up charging stations.

“Some policy intervention will be required for electric vehicles. We will be able to specify the nature of these incentives after we do a proper costing and have more information,” said R C Bhargava, chairman of the company. Maruti, which owns a 50 per cent share in domestic passenger vehicle segment, is commissioning a study to understand customer expectations and readiness for the electric cars.

Society of Indian Automobile Manufacturers (Siam), the apex body of automobile industry, has sought a host of incentives on electric vehicles including a 5 per cent goods and services tax (GST) against the current 12 per cent, income-tax benefits, waiver of road tax, free parking, toll charge waiver and a 50 per cent reduction in power tariff for charging these vehicles. The government is formulating a policy on electric vehicles.

Maruti Suzuki’s parent firm Suzuki Motor Corporation has collaborated with its Japanese counterpart Toyota Motor Corporation to produce electric vehicles for India by 2020. Suzuki is also setting up a lithium-ion battery manufacturing unit in Gujarat, which will be used in electric cars.

According to Bhargava, electric vehicles have to be affordable and they must meet the aspirations of customers. “It is not about what the industry or the government wants,” he said.

Maruti Suzuki will get the technology to be used to manufacture electric cars in the country from Suzuki and Toyota. The company said it would not spend on duplicating technology.

Maruti Suzuki estimates that by 2030 about 14 million passenger vehicles in the country would be electric.

“We assume that sales will grow by eight per cent on an average till 2030. Between now and 2030, 71 million passenger vehicles will be sold and of these 14.4 million will be electric. In 2030,
40 per cent of the new sales will be electric cars,” he said, adding that the current internal combustion technology would be in use until 2047 and nobody is going to go out of business.

The automobile industry has envisaged that from 2047 the cars that would be selling would be electric.

No plans to split stock


Responding to queries on the possibility of a stock split, Bhargava said there is no justification for doing a split. “I am not clear how a split will make this stock better for anybody. There is no lack of buyers at the current prices and there is more demand than supply. The increase in share price puts a bigger responsibility on us to operate well and fulfil the expectation of buyers investing Rs 10,000 for a share,” he said.