Images of the new Suzuki SX4 S-Cross with a facelift to the front end and updates to the interiors have been leaked on the internet. The new images of SX4 S-Cross, sold in India in the name of Maruti S-Cross, were leaked from a dealer presentation in France. 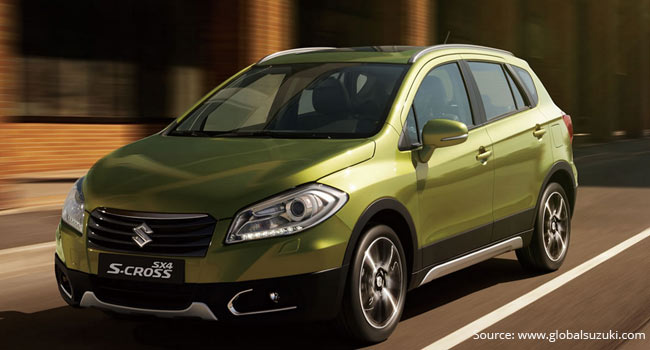 The leaked images give a first look at the final exterior and interior design of the mid-size crossover. The facelifted SX4 S-Cross reveal a redesigned front end, which features an all-new upright grille with vertical slats, new projector headlamps and a redesigned bumper featuring a larger radiator grille. The new design of the front end looks largely similar to that of a pre-production prototype spotted last September. 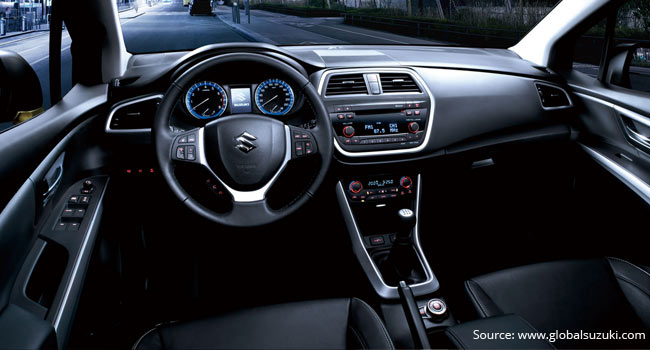 The updated interiors come with interesting changes such as updated instrument cluster dials with a new MID, updated interior colour combinations, seat upholstery with contrast stitching, and new trim options for the dashboard. 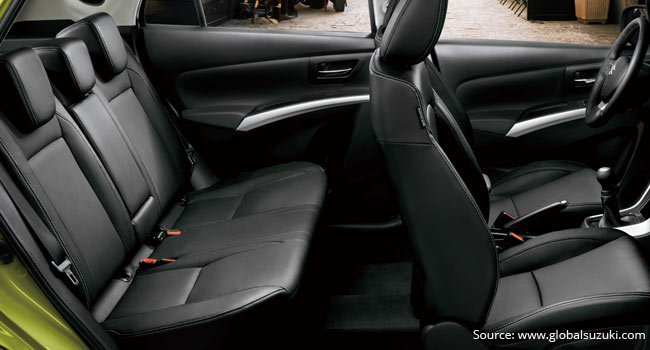 The new model of SX4 S-Cross is currently powered by a choice of 1.6-litre petrol and diesel engines. It remains unclear if the facelifted SX4 S-Cross will retain the same engines or be powered by the company’s new Boosterjet engine range. It could offer a 6-speed manual gearbox, while a Suzuki ALLGRIP AWD system is optional. 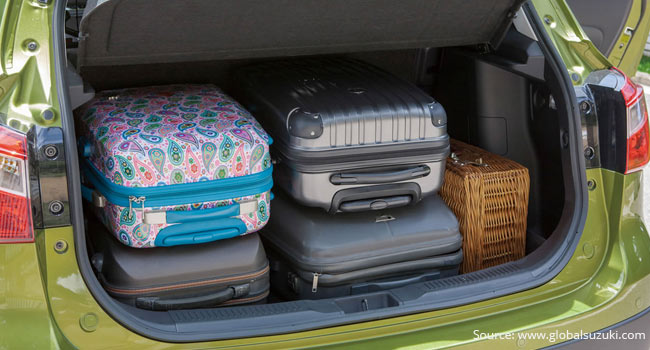