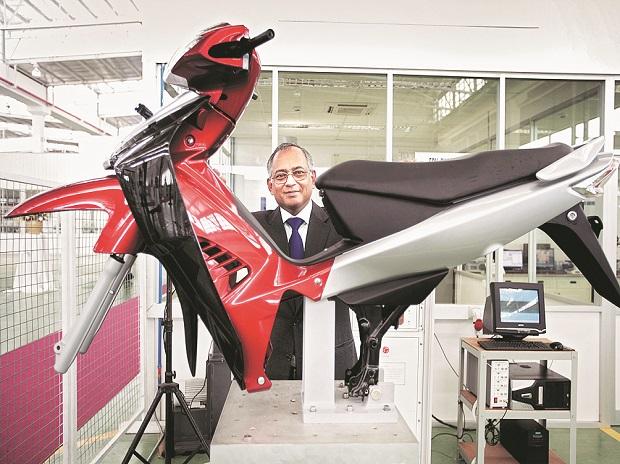 TVS Motor Chairman Venu Srinivasan (pictured) has fought hard with his competitors for market share, but the latest battle in his life is surely the toughest one. The 66-year-old well-respected industrialist has been named in a first information report (FIR), which accused him of replacing a century-old peacock idol at Chennai’s Kapaleeswarar temple with a fake one.

In his anticipatory bail plea to the Madras High Court, Srinivasan said he came to know of the complaint through an affidavit filed by Elephant G Rajendran, an advocate. He also said he had spent Rs 7 million from his own pocket for the renovation of the temple. A trust funded by him and his company had underatken renovation work of over 100 temples in Tamil Nadu, Karnataka and Kerala, Srinivasan said.


Srinivasan said his association with the temple in Mylapore was limited to the extent of he having been a member of a committee constituted in 2004 for conducting consecration of temples in the state and renovations were overseen by officials of the Hindu Religious and Charitable Endowments Department.


For now, the idol wing of CB-CID (Crime Branch-Central Investigation Department) has given an undertaking in the court, saying Srinivasan would not be arrested for six weeks. The inspector general heading the wing, A G Ponn Manickavel, did not respond to calls. Srinivasan’s name in the FIR is one among many.


“The petitioner understands such an FIR has been registered with the first respondent (inspector of police, Mylapore) and transferred to the second respondent (idol wing, CB-CID). The petitioner begs to submit that he is innocent,” Srinivasan’s petition read.


The idol has high sentimental value for devotees because scriptures say lord Shakti worshipped Shiva in the form of a peacock, giving the name Mylai to the area that developed around the temple. The temple was built around the 7th Century in Dravidian architecture.


The issue came to light after a devotee, Rangarajan Narasimhan, filed a complaint with the police, asking it to investigate the theft of the peacock idol.


S Gurumurthy, non-official, part-time director of Reserve Bank of India, said “this is ridiculous. Srinivasan has spent over a billion in the past several years in renovating temples. If such honest work is trashed like this by reckless charges, no philanthropist will support temples”. Vaiko, leader of political party MDMK, also said Srinivasan’s name should be delinked from the idol theft case.


In January, the government had said that over 1,200 ancient idols from temples in Tamil Nadu had been stolen in the last 25 years and that the idols command a high premium in the international markets.


On Thursday, the Madras HC Bench had directed Manickavel to conduct a preliminary inquiry into the missing of precious artefacts from another ancient temple at Srirangam and file a detailed report within six weeks. Srinivasan is also the chairman of the Srirangam temple board and, said, eh had spent Rs 250 million in the renovation of the complex.