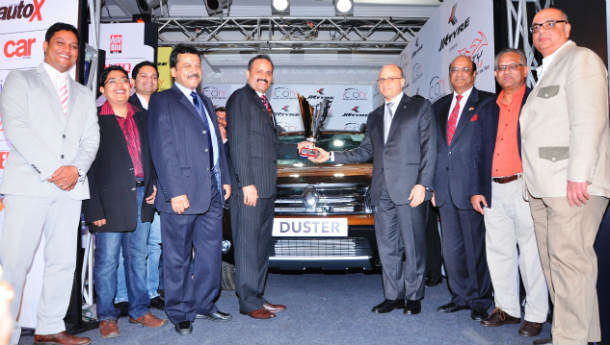 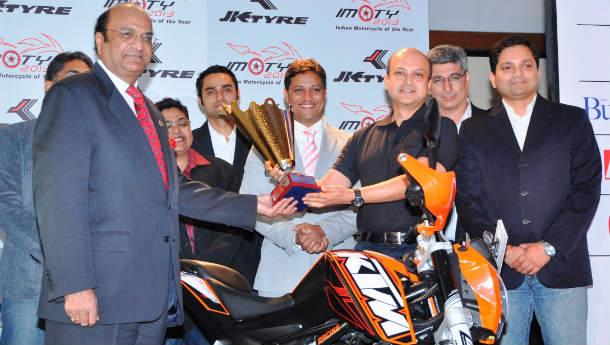 There are plenty of individual Car of the Year awards out there, given out by pretty much every automotive magazine in the country, but what makes the Indian Car of the Year and Indian Motorcycle of the Year awards special is that a significant chunk of the motoring fraternity comes together, backed by JK Tyre, to decide the winners. The jury for ICOTY and IMOTY awards consists of senior journalists from India’s leading auto magazines — Bob Rupani and Gautam Sen of Auto India, Vikrant Singh and Rahul Ghosh of Auto Bild, Aspi Bhathena of Car India and Bike India, Bertrand D’souza and Shubhabrata Marmar of Overdrive, Girish Karkera and Sriram Narayanan of Top Gear India and BSM’s very own Srinivas Krishnan, Pablo Chaterji and Rohin Nagrani. There were also a couple of additions to the jury this year — Dhruv Behl of Auto X and Muralidhar Swaminathan of The Hindu Business Line. Between them, they have over 300 years of experience behind the wheel, so you know there’s some solid backing behind these winners!

For the ICOTY award, the Renault Duster beat competition from the Hyundai Elantra and the Maruti Suzuki Ertiga. While winning the IMOTY was the Duke 200, beating the Bajaj Pulsar 200NS, Bajaj Discover 125ST and Honda Dream Yuga. All the contenders were judged on criteria like design, price, fuel efficiency, comfort, safety, performance and driving/riding pleasure, with environmental factors and technological advancement also playing a large role.

The awards were presented at a glittering ceremony in Mumbai, late last month. On congratulating the winners, Raghupati Singhania, vice-chairman and managing director of JK Tyre & Industries, said “The ICOTY and IMOTY awards represent India’s best on wheels; the nominated cars and motorcycles compete under strict and rigorous guidelines which are a hallmark in the making of the most coveted awards in the auto industry.”