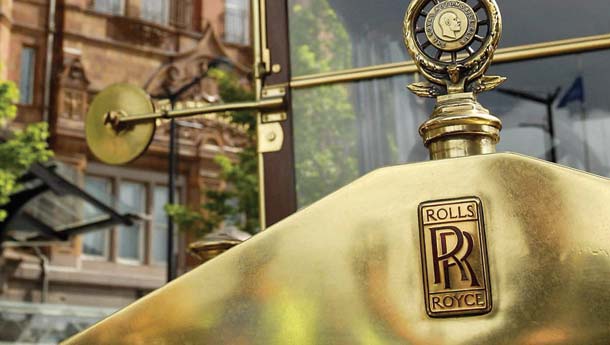 ...and it had classic cars in it. This is what happened. I was part of a group of journalists invited to see a new Fiat plant somewhere in suburban Mumbai. It was supposed to be a new factory, but in the dream it was just like their Kurla plant - leafy, green, old fashioned and with forgotten corners and spiral staircases. Strictly speaking, there was nothing much to see in the new plant; I hardly saw any workers and there were large empty halls. Disinterested, I was just plodding along at the tail of the group when I heard somebody call out to me excitedly.   Instantly I knew why I was being sought. Somebody had seen an old car, probably lying abandoned, and wanted me to see it. It was a good excuse to leave the boring factory tour. I rushed out aimlessly and below a huge banyan tree was an aircooled, rear-engined Fiat rotting away. It was an 850 (in real life there was indeed one steadily disintegrating at the Kurla plant). I looked further and was greeted by the sight of a full-blown garage specialising in restoration. It had old, wizened men hammering away at pieces of sheet metal or had their noses stuck inside engine bays.   I couldn't recognise most of the cars under various stages of restoration. But the one car that stood out prominently both in my dream as well as in the garage was a defunct Scandinavian marque, complete with a viking motif, gigantic in  proportions and looks like a cross between a C-type Jaguar and a French car with Saoutchick coachwork with some Germanic elements thrown in. Peeling my eyes away from it was a compact 1950s sedan with thick door sills and rounded features - something like a Millicento meets a pontoon Mercedes. I excitedly tell some hapless soul standing by that its some vague marque's first monocoque car. That person turns out to be Fiat's PR chief and tell him I want to drive the car when its restoration is complete. But he says the car has been promised to some other magazine! Never mind, I still would like to drive it...   I walked deeper inside the garage and see an immaculately maintained Rolls-Royce 20/25 HP and just before I ask the old man buffing it who's car it is, I wake up. End of dream. Wow... more of these please!