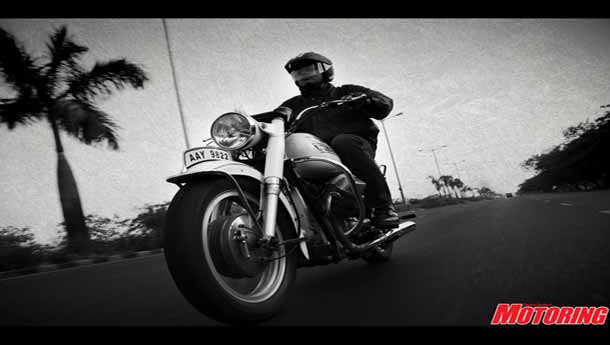 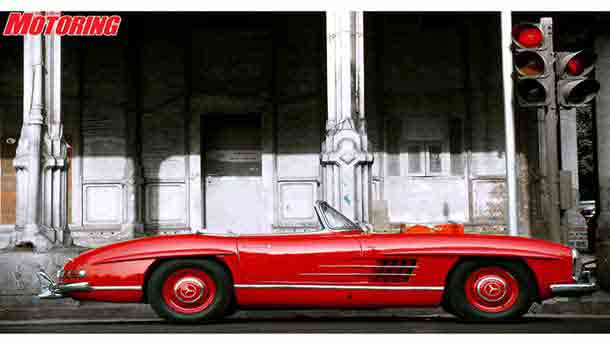 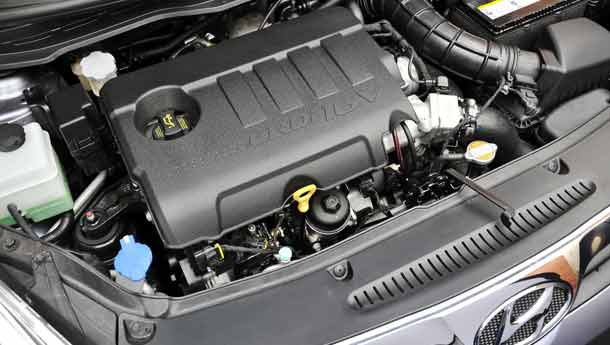 Surprise best-seller? Why?
You won’t believe it, even the people at Hyundai are surprised that the i20 is doing close to 2,000 units a month. The i20 was the most significant car to be launched in the premium hatchback segment after the Skoda Fabia. With the 1.2-litre Kappa motor, it was not exactly burning tarmac. Still, it was as if Indians were waiting for a contemporary, stylish replacement for the Getz, and also a nice, big hatchback from a popular car maker. Though manufactured in India, the i20 was supposed to serve international markets and Hyundai India had focussed their attention there. But Indians loved it, so Hyundai had to divert a part of the i20’s production efforts to the domestic market.

So what’s new with the i20 now?
This week, Hyundai introduced two new variants of the i20, an 89 bhp 1400cc petrol with a four-speed automatic and a 1396cc common-rail diesel, which join the existing 1200cc petrol motor.

Is it a coincidence that the two variants have been launched just after the introduction of the Honda Jazz and the Fiat Grande Punto?
Of course not. The two new variants were waiting for the competition to reveal their cards. Now that everybody knows what the Jazz and the Punto are all about, Hyundai have strategically introduced the diesel and the automatic.   What’s the pricing like? Is it competitive?
Yes indeed. The i20 1.4 petrol automatic starts at Rs 7.31 lakh, while the diesel retails at Rs 6.19 lakh.

That’s pretty good value, considering that you get six airbags and a sunroof in the fully loaded version (Rs 7.72 lakh for the 1.4 petrol automatic and Rs 7.20 lakh for the CRDi, (all prices ex-showroom Delhi).

Okay, so how are the cars?
Er, we got to drive only the i20 CRDi, and not the automatic. But that should happen soon...

All right, so how’s the diesel i20 then?
Okay, here we go. The 1396cc 16-valve DOHC common-rail turbodiesel motor develops 88.74 bhp at 4000 rpm and 22.4 kgm of turning force between 1750 and 2750 rpm. The engine features a whole lot of technology that makes it refined. The words bandied about include swirl control valves, hydraulic lash adjusters and electrical Exhaust Gas Recirculation with cooler. Essentially, all that makes the i20 diesel smooth, powerful, eco-friendly and fuel efficient.

Oh, is that so?
Though we did not test it for fuel consumption figures, Hyundai claim 20 km to the litre. And on our 200 km drive out of Delhi, the fuel needle refused to budge till we reached Rajasthan.   That’s fine, but how is it when it comes to performance?
Again, no idea about how quick it is, as we have to test it. But the seat-of-the-pants experience is that it is pretty good for a diesel motor. After all, Hyundai’s diesel department has given us the three-cylinder Accent CRDi and the manic Verna 1.5. Besides, the torque is quite good and easily beats the famous Fiat MultiJet. That makes the car quite driveable in lousy traffic as well as cruise at 120 kph on the highway, with the tacho needle staying calm and unruffled. As far as outright performance goes, the diesel motor easily propels the i20 to 150 kph, but it does lose steam soon after that. No wonder it comes with rear discs as standard.

Rear discs?
Yes, the i20 is quite loaded in terms of safety kit. Six airbags, ABS with EBD, rear discs and a gaggle of electronic nannies informing you about various things. Hyundai has gone the whole hog with the i20; no wonder it got 5 stars in the Euro NCAP. Besides that, the i20 is built well, has great quality bits inside and features lots of feel-good bits here and there, including an AUX-in and a USB port, plus controls on the steering wheel. And a dash-mounted information display...

So the engine/gearbox combination is good?
Well, what’s funny is that the i20 comes with three engine options with three different gearboxes. The five-speed manual in the CRDi version is different from the 1.2 — for instance, for engaging reverse, it’s a dog-leg shift with a nifty lever below the gear knob. Hyundai’s gearboxes are usually quite snappy to shift and it’s no different over here. But this one here abhors enthusiastic downshifts. The gearing combined with the torque makes it an easy, relaxed car to pilot, though keeping the tacho in the rev range allows you a level of exhilaration. The engine gets buzzy after a point, and that’s to be expected. But at low revs, it’s very refined and the insides of the car do a good job of keeping the N, V and H where they belong.

What about the rest of the dynamics package?
The i20 is not a driver’s car, despite the enthusiastic diesel. The steering setup is a bit lifeless and the front wheels are twitchy at high speeds. Though it remains planted at three-digit speeds, it dislikes directional changes. The chassis is not nimble and effervescent enough to match the car’s funky external looks and it does not corner happily. The i20 is the sort of car that is perfect for the daily commute and for smooth long-distance cruising, but not for straightening curves. Ride quality is par for the course and rear seat passengers should not have much to complain about.

So if one were to buy a premium diesel hatchback, should one go for the Skoda Fabia, Fiat Punto or the i20 CRDi?
Tough question. Each of the cars has some really nice things going for it and some questionable things too, so it’s not easy to answer that in this space. As far as the i20 CRDi goes, it’s a good-looking, comprehensively equipped, well-built car and I won’t be surprised if it does well too.