Hyundai's domestic sales up by 12.7 percent in July

India's second largest car maker Hyundai Motor India Ltd (HMIL), registered a domestic sales growth of good 12 percent in July this year. The manufacturer sold a total of 48,010 units in the month, in comparison to 48,704 same time last year. The domestic sales stood at 29,260 units, up against 25,965 cars previous year, while 18,750 units were exported as compared to 22,739 units during the previous July. 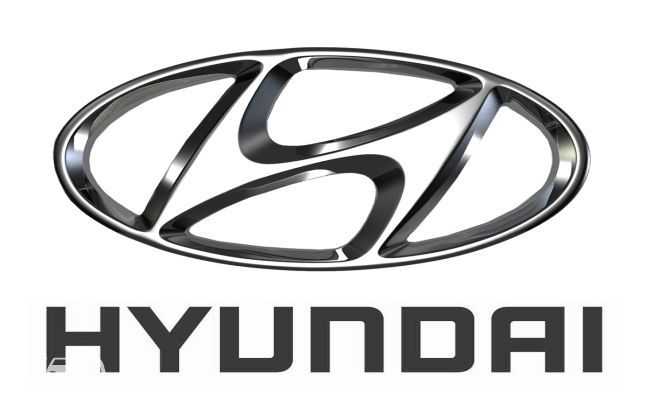 Commenting on the July sales Mr. Rakesh Srivastava, Sr. VP- Sales and Marketing, HMIL said, “Hyundai volumes are 29,260 units with growth of 12.7% over last year and 13.3% cumulative growth with high market share of 23% in passenger cars. The demand pull created by the successful product launches and strong channel spread has brought down the discounts and the green shoots of growth are visible with the stabilization of macro-economic factors and near to average monsoons.”

Today itself, Hyundai unveiled the official rendering images of its upcoming India-bound i20. Slated to be launched on 11th August, Elite i20's bookings have commenced from today onwards. Earlier it was claimed that the premium hatch would wear a 'Grand' badge, but Hyundai has now confirmed that it would carry an 'Elite' moniker. Though the engine line-up on the current i20 is expected to be retained in the new avatar too. The petrol variants will pack the 1.2-litre petrol engine, rated at 83 bhp and 113 Nm of peak torque, while the diesel variants would come with the same 1.4-litre diesel unit, that churns out 89 bhp and 220 Nm of torque. Besides the six-speed manual, a four-speed automatic gearbox in the top-end petrol variant would also be on offer.