Hyundai's EcoSport slayer the ix25 compact SUV is creating lot of buzz on the Internet lately, the compact SUV is expected to be exhibited on 20th April at the 2014 Beijing Motor Show. The compact SUV is based on the next generation Hyundai i20 platform and shares its designing clues with the big brothers Tucson/ix35 and Santa-Fe. The SUV will surely be coming to India and it is speculated that the car will be launched later this year or early 2015. A number of manufacturers are planning to land in the compact SUV arena after the success of Duster and EcoSport. VW will bring the Taigun, showcased at the 2014 Auto Expo in near production stage, while Mahindra has already started testing its compact SUV. 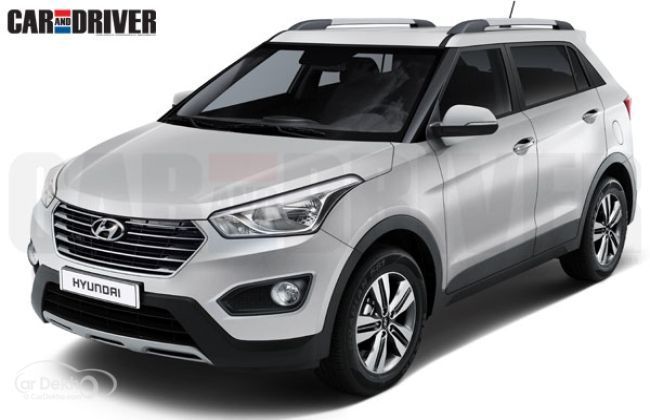 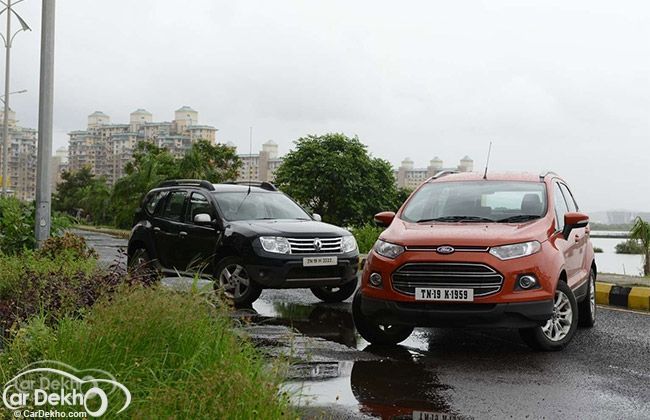 After hitting the diesel hatchback segment with the Grand i10 and sub-4m entry level sedans with Xcent, the Korean auto giant is back to take on the compact SUV space. Although the car is slightly above 4m mark, it will be competitively priced (prices will be in vicinity of Ecosport and Duster). As far as the design is concerned, the SUV follows Hyundai's 'Fluidic Sculpture' version 2, and by looking at the rendered image, the car looks like a baby Santa-Fe. The spied in-cabin images show that the interiors are reminiscent of the Santa-Fe, except that the vehicle will be feature rich just like all the other Hyundai cars. 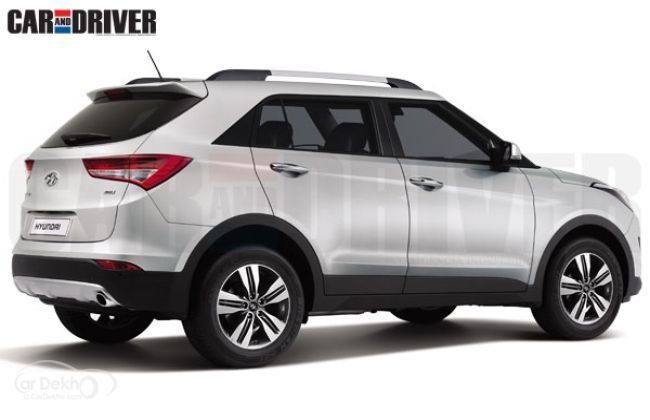 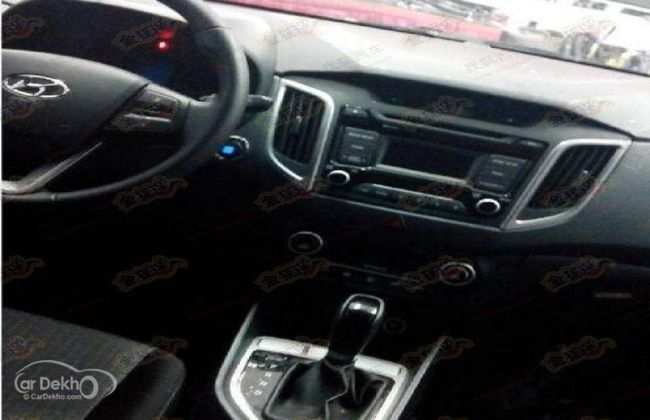 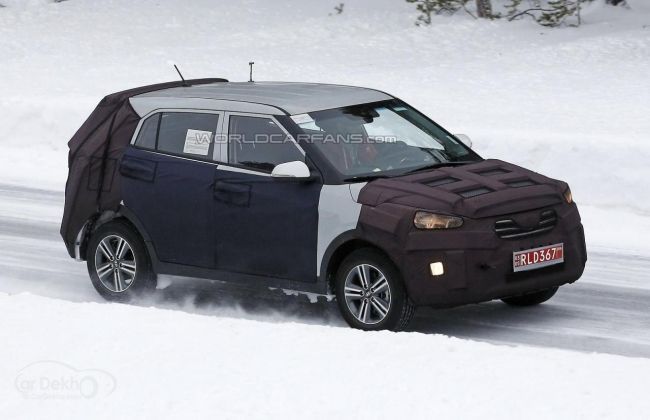 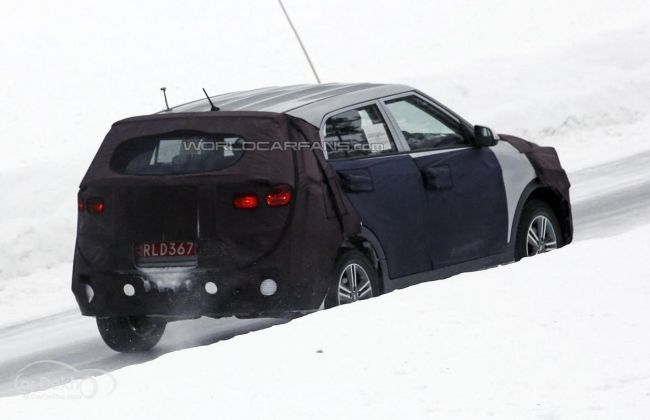