The stock version of the new Elantra is reportedly heading to India this year!

Korean auto giant Hyundai has unveiled the go-fast version of the sixth-generation Elantra in its home turf. The sportier version adds a ‘Sport’ suffix to its name, which is ‘Avante’ in South Korea. 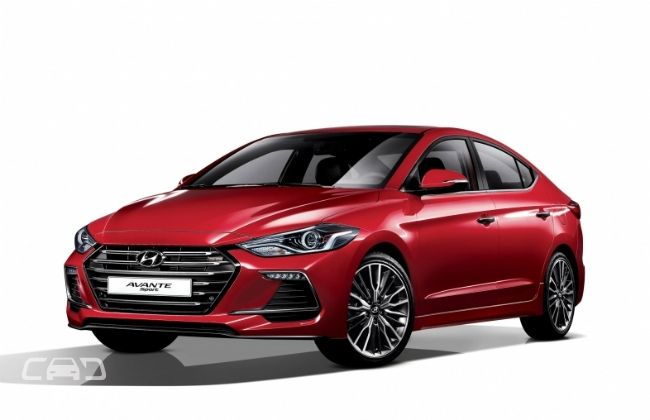 Powering the 2017 Avante Sport (Elantra Sport) is an engine from Hyundai’s latest range of turbocharged petrol motors: the 1.6 T-GDi. The motor puts out power in excess of 200 horses and a max torque of 265 Nm. The power is transferred to the front wheels via a standard six-speed manual transmission, along with an optional seven-speed dual-clutch unit. The drivetrain propels it from naught to 100 kmph in close to eight seconds. 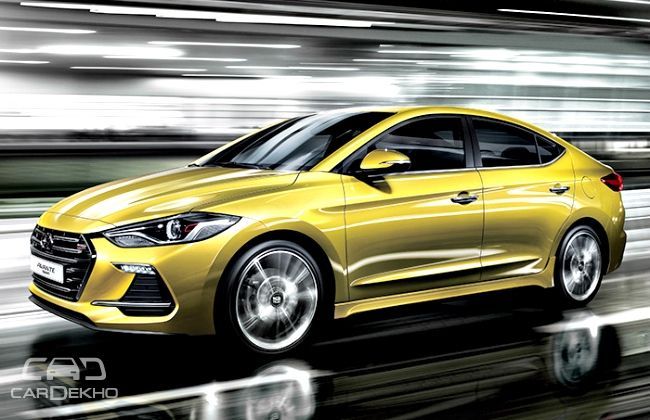 Hyundai has also made a few aesthetic additions to complement its go-fast character. The changes are subtle, but they do differentiate it from the stock version. The headlamps get new graphics while the DRLs are horizontally placed on the bumper instead of the vertical layout of the stock version. Moreover, there is a ‘Turbo’ badge on the grille too! The sides feature eighteen-inch alloy wheels and side skirts, while the rear gets a faux diffuser and twin exhaust tip. 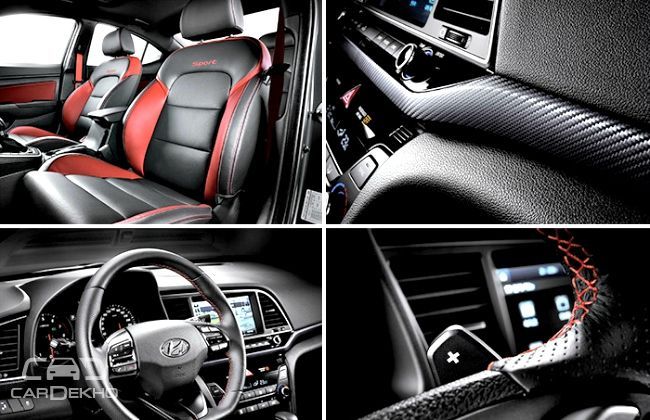 In India, the sixth-generation Elantra (stock) is reportedly launching in the coming months. The vehicle is expected to carry forward the drivetrain options of the outgoing car. However, we hope Hyundai offers its latest 1.4-litre T-GDi turbocharged petrol along with the seven-speed dual-clutch automatic transmission with the new Elantra.