Hyundai to launch the XCent in March/April 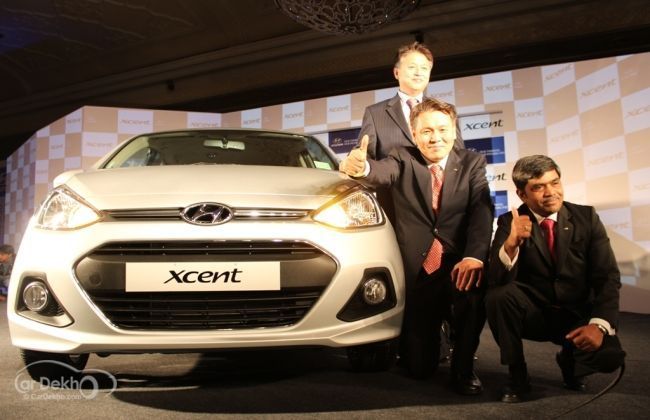 Hyundai has always been introducing two-three new products every year. This year, the Korean manufacturer has already got the Santa Fe for the Indian car market and now it is working on to introduce the XCent in the coming two months. 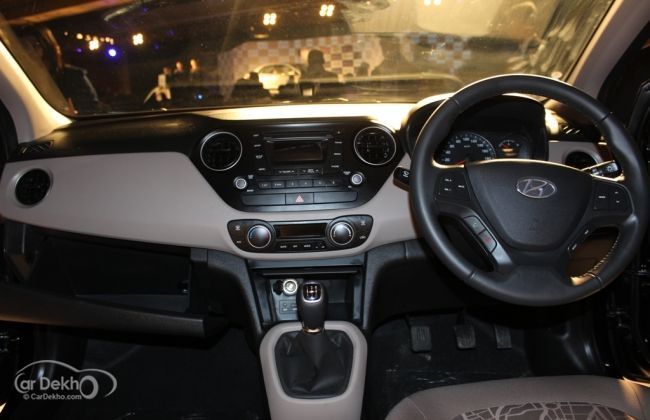 The Santa Fe is the third-generation SUV for the company and now the next product is its first compact sedan ever. Hyundai already has the Verna and Elantra in the premium sedan segment that are either segment leaders or strong competitors. The Verna at the moment has a market share of 40%, and it is the only sedan that is offered with a diesel automatic in its category. 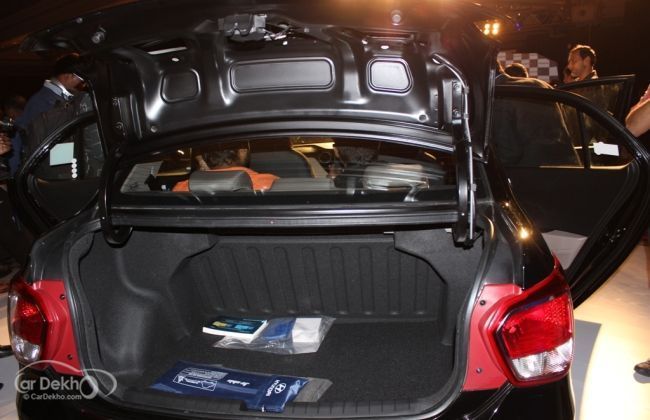 The XCent is based on the Grand i10 platform. The hatchback has been tweaked for Indian market, as it has a longer wheelbase with first-segment features like rear AC vents etc. About 51,000 units were sold in 5 months, which is a great number. It was amongst the top 5 seller cars in its second month of sale. The Grand i10 made its global debut in India and then the global i10 was revealed and launched. The same is for the new XCent too, it is first showcased in India at the Auto Expo. The launch for the Indian car market is slated in the coming two months. 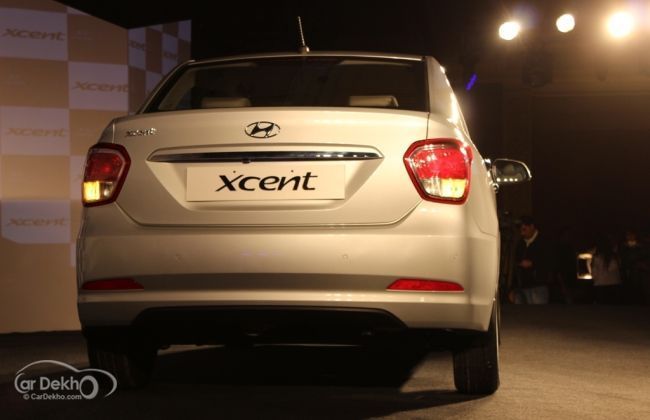 There will be the same powertrains on offer. We however also predict that Hyundai could give an option of a 1.4-litre diesel too, maybe or also offer the diesel engine with a four-speed automatic transmission too. Hyundai is known to surprise everyone with its products and even the pricing, and this is one reason why it has one of the largest market share in the Indian car market. There will be an increase in its production to 6.75 lakhs, with 60% catering to the Indian consumers and the other 40 being exported to 126 countries. Today, the Korean manufacturer is the largest car exporter from India.

Source : CarDekho - Hyundai to launch the XCent in March/April