Hyundai Motors India plans to launch a new special edition of its Creta SUV to coincide with the first anniversary of the launch of its popular vehicle. The Creta was launched in July 2015 and the company has bookings for nearly 100,000 units. 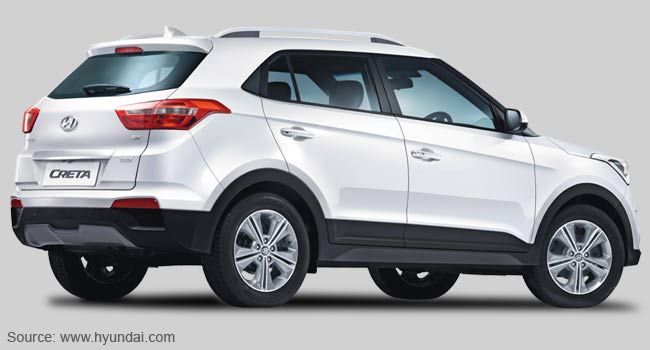 According to a company spokesperson, the new anniversary edition will feature minor cosmetic add-ons. Hyundai plans to increase production of the SUV to 10,000 units a month for the domestic market and 2,500 units for exports, looking at the huge demand.