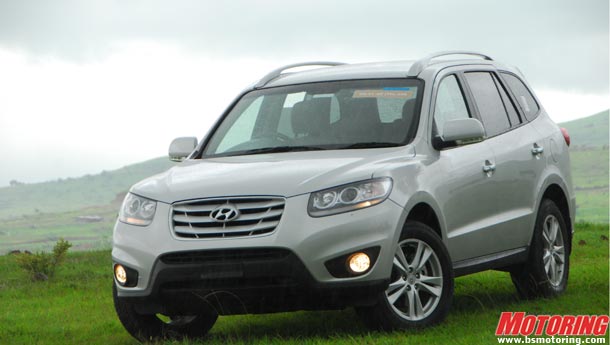 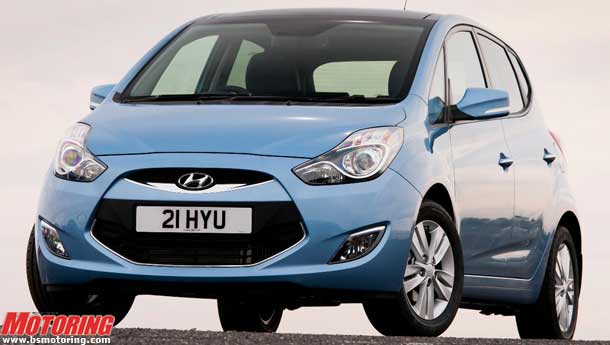 "We will continue to launch two to three new models every year. The domestic market demand is increasing and we want to en-cash it," Hyundai Motor India Managing Director and Chief Executive Officer Han-Woo Park said after launching an upgraded version of i10 here over the weekend.

Hyundai claims 20.6 per cent market share in the domestic market and hopes to retain double-digit figure in future too.

"We will continue to maintain our market share with the launch of new models in the coming days," Park said.

Hyundai has been planning to launch an immediate rival to Maruti's highly successful Alto for long. The proposed small car would be positioned below its existing flagship model Santro and will compete with the Alto, which is the largest selling car in the country with average sales of over 20,000 units a month.

Hyundai currently has two manufacturing facilities at Sriperumbudur which roll out the Santro, i10, i20, Getz in entry to mid-segment, and the Accent, Verna, and Sonata in the sedan segment.

The company, which is the largest car exporter from the country, ships its various models to as many as 110 countries today.