Hyundai to launch Elantra and Sonata in 2012 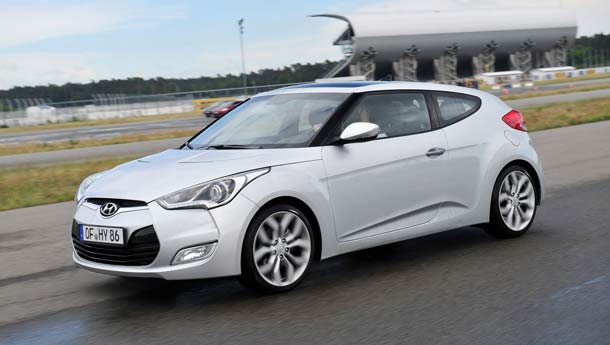 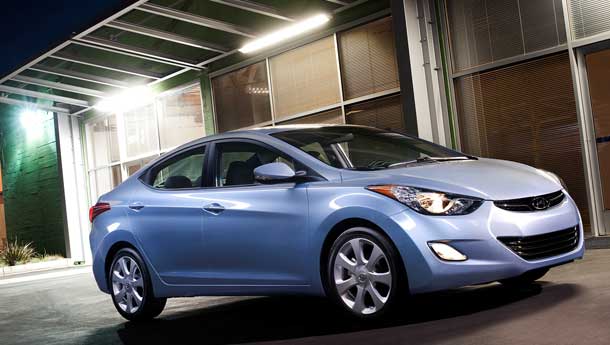 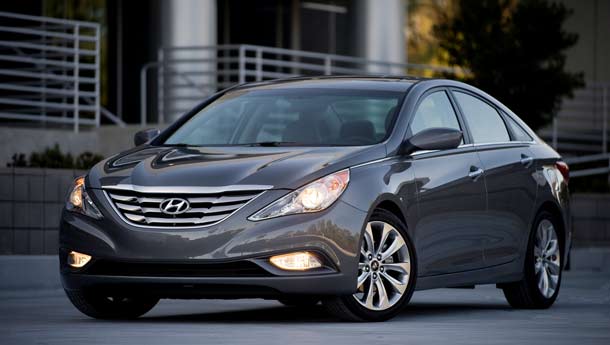 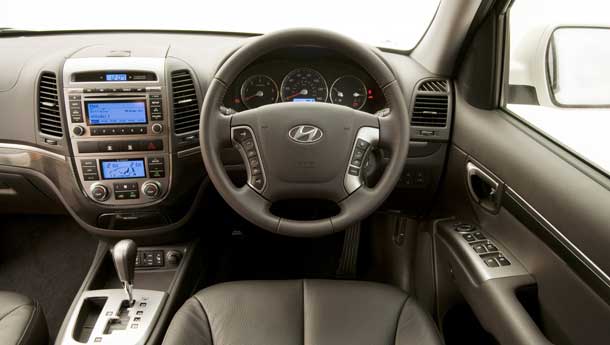 Like everyone else, Hyundai too is reeling from a slowdown in the car market. It too, though, pins its hopes on new launches to bring the momentum back as high interest rates, inflation and rising fuel prices have affected the auto industry.

Over the next one year, it will launch two new cars and will prepare itself for a third model that will fill into a gap that is currently limited to just a few cars.

Come Auto Expo, Hyundai will show its next two cars for India – the Elantra and Sonata. A sub 4-metre concept SUV and the Veloster too will make it to the Show, but first, let's get talking about the Elantra.

>>>>> PLEASE TURN OVER TO READ ON THE HYUNDAI ELANTRA

The Elantra will make its comeback into the Indian market after a gap of nearly four years. Back then, the Elantra didn't manage to make much of an impression and sales were rather dismal. Hyundai will hope to change that with the new Elantra.

To be assembled at Hyundai's facility in Sriperumbudur, the current Elantra is a fifth generation model, the previous one in India was a third generation, thus our market has skipped the fourth-gen completely. Using Hyundai's fluidic design concept, the resemblance to the Verna is rather obvious, especially from the front three-quarters.

On the inside, the Elantra continues a very similar theme with lots of features, a swoopy dashboard and blue-lit dials. Space is expected to be quite good, both at the front and rear. ESP, traction control, six-airbags, bluetooth and other features are expected to be standard on the Elantra.

For India, two motors will most likely be provided - a 1.8-litre, 146 bhp petrol and a 2.0-litre common rail diesel with 138 bhp. While the latter isn't currently available on the Elantra in most markets (it's only available on the touring version), it seems most likely to make it to India. While a 1.6-litre 128 bhp diesel is also available, it is found on the Verna in India and Hyundai may use the 2.0-litre as a differentiating factor. A six-speed manual and six-speed auto are most likely to be offered with the Elantra.

Coming hot on the heels of the Elantra is the new Honda Civic, while it will also compete with the Toyota Corolla and a revised version of the Chevrolet Cruze, the new Volkswagen Jetta, Renault's Fluence and the Skoda Laura. Expect a price tag in the region of Rs 13 to 15 lakh for the Elantra when it is launched in the second-half of 2012.