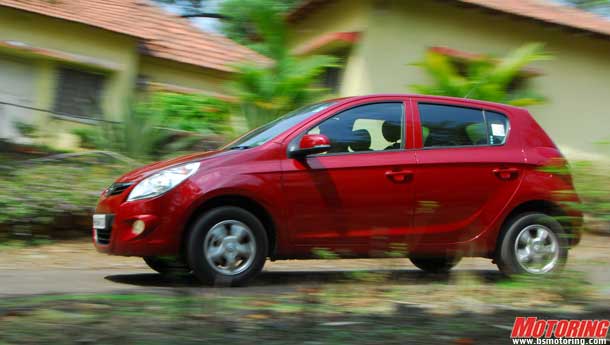 The country's second largest carmaker, Hyundai Motor India, today reported a jump of 17.21 per cent at 28,601 units in its domestic sales for August 2010.

The company had sold 24,401 units in the domestic market in August 2009, Hyundai Motor India Ltd (HMIL) said in a statement.

"The domestic demand continues to be strong and we have constraints in production due to some components supply... We expect the demand in the domestic market to be even stronger in the coming festival season," HMIL Director (Marketing and Sales) Arvind Saxena said.

The company is changing its "production mix" to meet this increased demand in the domestic market, he said without giving details.

The A5 segment (Sonata Transform) of HMIL witnessed sales of 26 units, while its SUV Tucson received no buyer during the month.