#first2expo- With the biggest media crew on the ground, CarDekho brings to you the most extensive coverage of Auto Expo 2016.

Alongside the expected unveils, Hyundai had a surprise up its sleeve for us, at the Auto Expo. The Korean carmaker showcased a sub-4metre SUV concept, the HND-14 aka Carlino. It has been designed at Hyundai’s Namyang design centre in Hwaseong, South Korea. 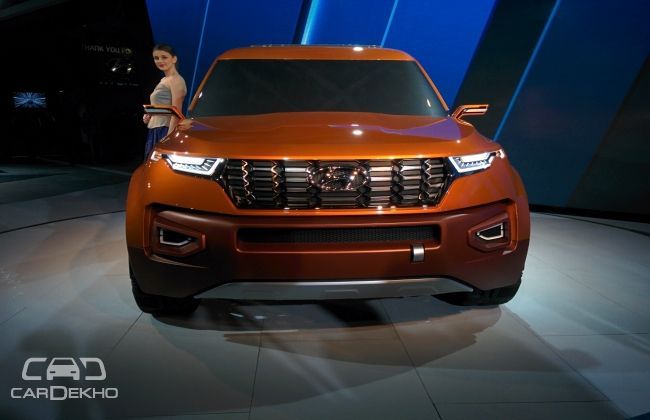 Although, it’s very early to say what engines will this all-new Hyundai get, but we expect the same engines as the company’s successful hatch i20 – the 90PS - 1.4-litre U2 CRDi DOHC diesel mill and the 83PS, while the1.2-litre Kappa dual VVT unit undertakes the powertrain duties in the petrol variants. Speaking of the competition, the HND-14 will compete with Ford EcoSport and Mahindra TUV300, along with the upcoming Vitara Brezza. None of the sub-4m compact SUVs in the country offer AWD and it is expected that HND-14 will also come with a FWD option only. 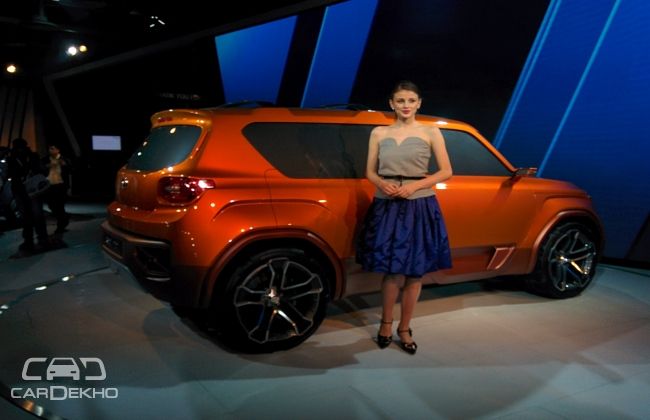 While the HND-14 came as a surprise, rest remained the same. Under the ‘Experience Hyundai‘ theme, the Hyundai pavilion showcased as many as 17 exciting and innovative products from its international and domestic lineup on 12 zones. Though, the showstopper will be the N2025 Vision Gran Turismo concept. 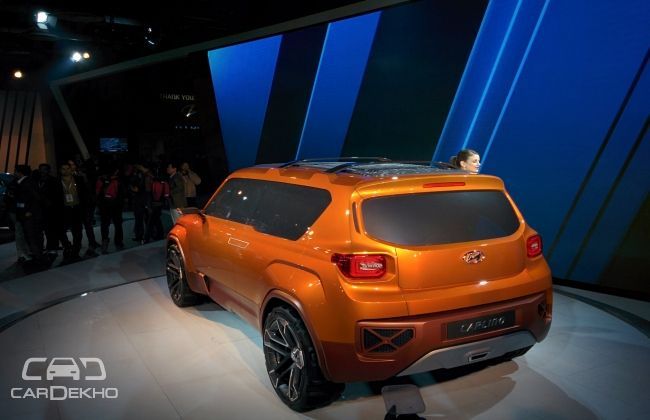