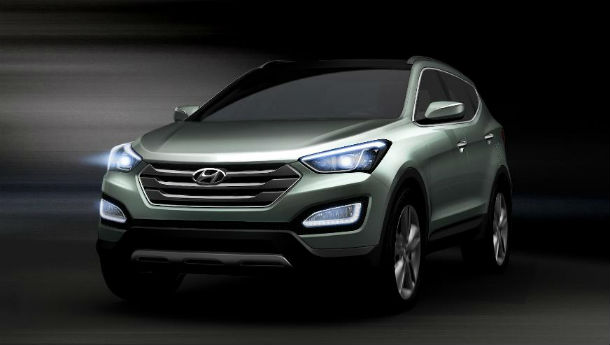 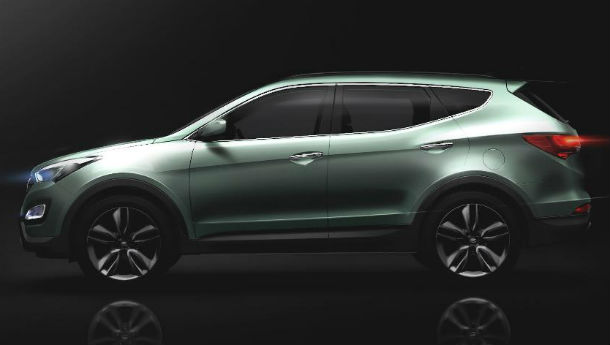 Exterior shots of the third generation Hyundai Santa Fe have been released recently. They call this design "storm Edge" styling, but that's just their adoption of the "Fluidic" styling for SUVs.

The car has a meaner stance and that, combined with the creases along the side of the car and wider bumpers, give it some dynamism while reducing visual mass at the same time.

For now, Hyundai only unveiled the exterior shots of the car, but as the unveiling date comes closer, more details will emerge, we're sure. This will be shown to the world this April at the New York International Auto Show.