Hyundai Motors has joined the league of carmakers who have announced a price hike across their models. The reason cited for the hike in prices are the additional taxes slapped on four wheelers in the recent budget. Following the announcement of infra cess in the Union budget 2016-17, the South Korean carmaker has forwarded the burden of taxes on customers. Amongst all the cars, the recently launched Hyundai Creta too, faces the brunt of price hikes. The increase in prices range from Rs. 2,889 to Rs 82,906 and will be applicable from April 01, 2016. The model-wise breakdown is as follows: Price Ex- showroom, New Delhi Car Base Price Hike (Rs.) Eon 2,889 i10 3,848 Grand 4,286 Xcent 4,726 Elite i20 4,886 Active 5,857 Verna 5,677 Creta 27,192 Elantra 45,044 Santa Fe 82,906

Commenting on the price hike, Mr. Rakesh Srivastava, senior vice president, Sales and Marketing said, “The new levies in Union Budget 2016 have led to price increase across the models ranging from Rs 2,889 to Rs. 82,906. Today’s customers are discerning on net off value offerings. The change in price value equations could alter the overall demand, from with-in the segment to across the segments and fuel types.” 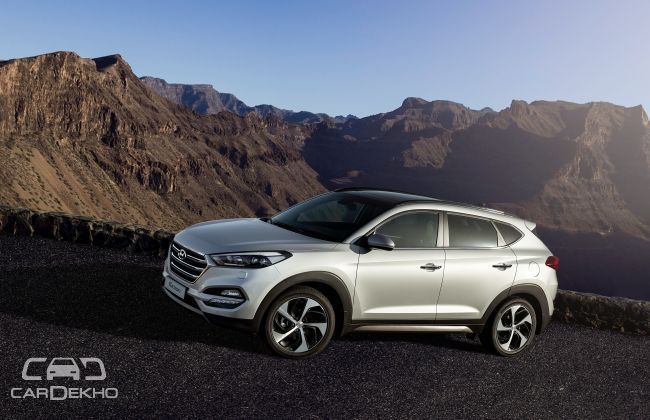 Some of the other automakers have already implemented the increase. These include manufacturers like Honda, Mahindra and Maruti Suzuki. Electric and hybrid vehicles remain the lucky ones, as they are placed under the protective shadow of an umbrella - FAME (Faster Adoption and Manufacturing of Electric vehicles) scheme launched by the Government of India, last year. Deliberating on the advantage, Maruti has even brought the SHVS version for its models like Ciaz and Ertiga.