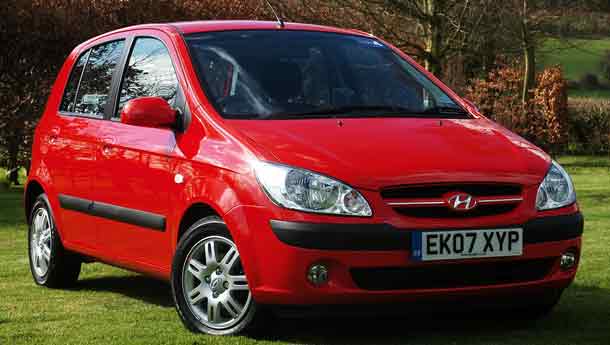 Hyundai, the second-largest car manufacturer in the country, will stop the production of its A2 compact car, the Getz, by 2011.

“The Getz will be phased out in the next two years,” Hyundai Motor India (HMIL) CEO and Managing Director H S Lheem said. Lheem was speaking on the sidelines of the Society of Indian Automobile Manufacturers’ annual convention. No reason was given by the company for withdrawal of the model.

Hyundai sold around 120,000 units of the Getz, both in the domestic and export markets, since its launch in India in 2003. With the phasing out of the car, Hyundai will be left with the i10 and the i20 models only in its stable of premium A2 compact cars.

The company’s entry model in the small car segment is the Santro. Lheem said an upgraded version of the Santro will be launched next month.

Hyundai will also increase the production capacity at its Chennai plant from the current two shifts to three, bringing the total output to 2,500 units per day.

Meanwhile, Lheem said: “We will be bringing in the Santa Fe to India by next year and we also hope to bring another 800cc vehicle, smaller than Santro, by 2011.”