Hyundai Motors to ramp up Creta production by 30 per cent

Hyundai Motors is ramping up production of its popular SUV Creta by 30 per cent to reduce the waiting period. The Creta is now its most popular car in India, with bookings having crossed the 1-lakh mark, less than eight months after its launch. 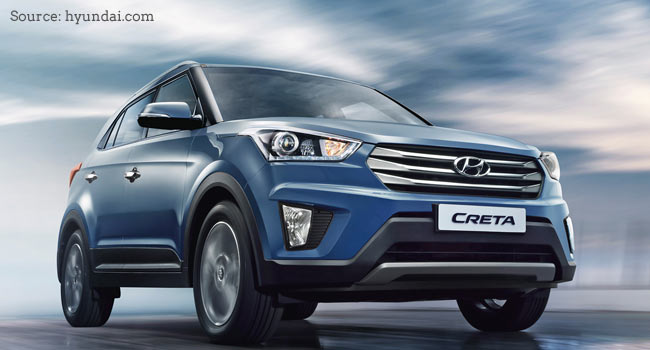 The South Korean automaker has received more than five lakh inquiries for the SUV. “We thank our customers for the tremendous response with the record fastest one lakh bookings in eight months,” said Koo.

The SUV has also had a good response in other parts of the world including the Middle East, Africa and Latin America. “Like in the domestic market, Creta has generated great response in global markets with more than 28,000 orders. Hyundai will continue to maintain its leadership position in the export market with the strong sales of Creta.”