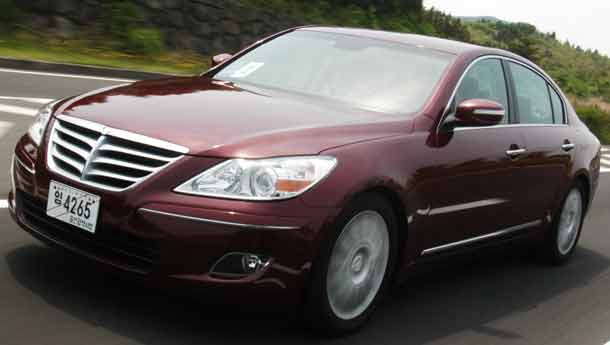 Hyundai Motor, South Korea's top automaker, saw its profit jump nearly 50 per cent to a record for the December quarter, driven by new models and robust sales in overseas markets including the United States and China.

Hyundai, the world's fifth-biggest automaker along with affiliate Kia Motors, is expected to maintain a healthy earnings performance this year, with more new model launches and improving brand image.


But its limited capacity and growing competition at home and abroad could temper its stellar growth, analysts say. US and Japanese carmakers plan to roll out new models this year, banking on a market recovery especially in the United States.

According to Starmine SmartEstimates, which places more weight on recent forecasts by top-rated analysts, Hyundai was expected to report a record 1.39 trillion won net profit.

The quarterly profit number rose from 945.5 billion won a year earlier and 1.35 trillion won in the third quarter.

The strong results came despite a nearly one-month long sit-in strike by subcontract workers that started in November and disrupted production at one of Hyundai's South Korean plants.

Analysts say that Hyundai has benefited from a recovery in the U.S. car market and strong sales of its Elantra compact and Sonata sedan, while continuing to fare well in China and other emerging markets.

The shares, which soared 43 per cent and outperformed a 22 per cent gain in the broader market last year, have started 2011 on a strong note -- hitting a record high earlier this month.