Hyundai launches new version of i20 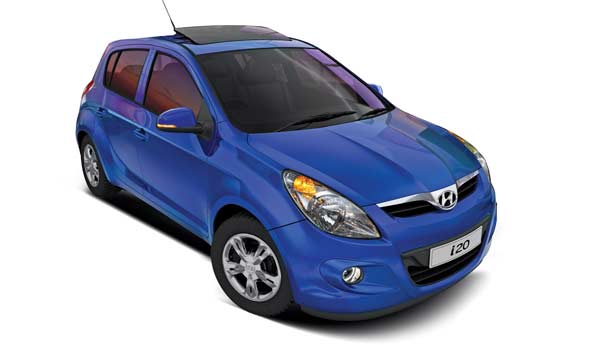 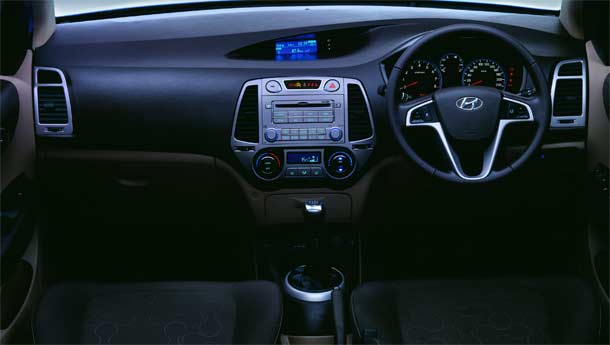 The company said it has added new features to its existing variants Magna (base model priced Rs 4.91 lakh) and Asta (top-end priced up to Rs 7.48 lakh), while introducing two new levels, Era (priced at Rs 4.52 lakh, thus, becoming the entry level) and Sportz (Rs 5.32 lakh, positioned between the Magna and the Asta).

"While the variants are targeted at our customers who have different needs, the new features will help improve the i20 and make it even more desirable for our customers," HMIL Managing Director and CEO H W Park said in a statement.

Besides, the new i20 will have added features like manual transmission shift indicators in diesel variants, a prompt for the driver to change gears to maximum fuel economy.

It will also have fully automatic temperature control system (in Magna), a burglar alarm, steering wheel with audio remote and passenger vanity mirror (in Sportz and Asta), it added.

The company said as per the Automotive Research Association of India (ARAI), the new i20 petrol version is capable of delivering a mileage of 18.15 km/litre and the diesel variant can deliver a mileage of 21.93 km/litre.

Both the petrol and the diesel variants comply with the recently introduced BS IV emission norms.