Hyundai India to launch i20 Cross in March, ix25 in August

2014 have been a delightful year for Hyundai India, as the manufacturer sold 4.10 lakh units in the calendar year, marking its highest market share of 21.6% in the history of 16 years in India. Hyundai’s strong performance has been propelled by successful product launches like the Grand i10, Xcent, Santa Fe and the most recent, the Elite i20. In 2015, the manufacturer will be following the same strategy and new cars like Verna facelift, i20 Crossover and compact SUV ix25 will be launched this year. Yesterday, we reported that new Verna will be launched on 17th February, now a source have confirmed that the i20 Cross will reach stores in second week of March, while ix25 will be launched in August. 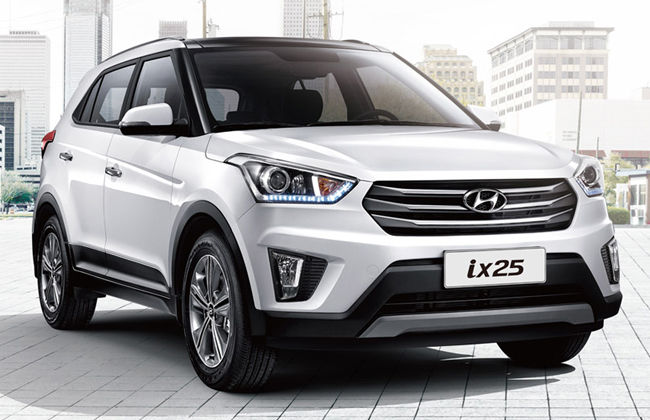 The compact SUVs and Crossovers are getting popular in India, and Hyundai is not selling any product in the said segments. These new offerings will provide Hyundai a strong base in the rising segment and will further add numbers to its sales. The i20 Cross is based on the new Elite i20 and apart from a full body cladding, roof rails, projector headlamps with daytime running lights and LED tail lights with revised front and rear bumper will differentiate it from the hatch. 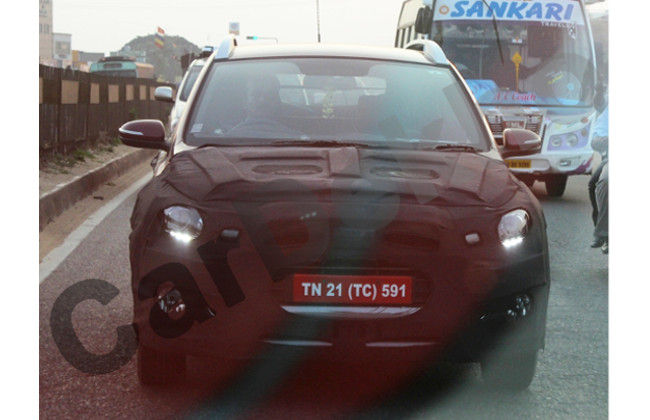 With the rugged look company might offer bigger 17-inch alloy wheels to add more to its sporty stance. Under the skin the Cross will share the same 1.2-litre Kappa2 and 1.4-litre CRDi diesel engine. Hyundai is planning to launch the car in second week of March, which will also be its global debut. 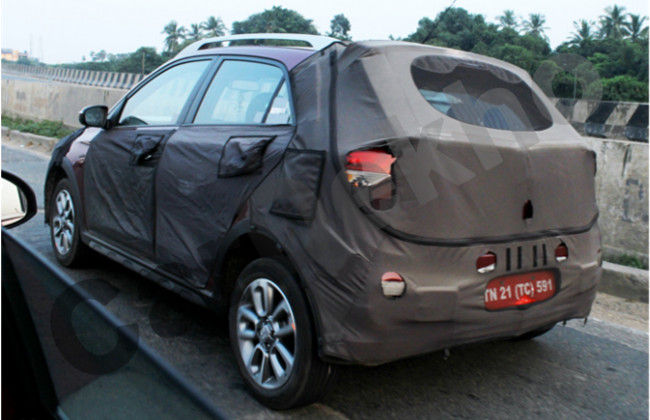 Hyundai ix25 is a compact SUV, which is based on Kia Soul’s platform. Production version of the vehicle showcased at 2014 Beijing Motor Show, where it grabbed the show. Initially, it was designed for Chinese market, but seeing the increasing popularity of compact SUVs in India, Hyundai has decided to launch the product in India as well. The compact SUV is based on Hyundai's 'Fluidic Sculpture 2.0' design philosophy; therefore it resembles the flagship SUV Santa Fe. The dimensions of the vehicle are 4270mm length, 1780mm width, 1630mm height and 2590mm wheelbase. 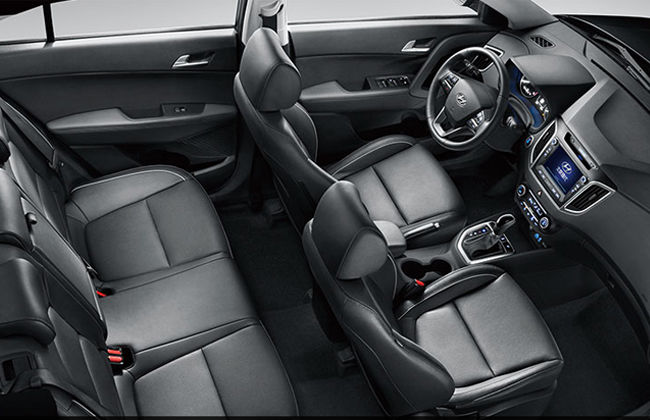 With a length of 4270mm, it measures over 4 meters, which means it will have better space and a bigger price tag as it doesn’t qualify for excise duty cut meant for small cars. There is no clarity on engine option yet; however we are expecting 1.4-litre VTVT petrol, 1.4-litre CRDi diesel and 1.6-litre CRDi diesel from Verna. The testing of the vehicle is going on and the launch is likely to happen in August. 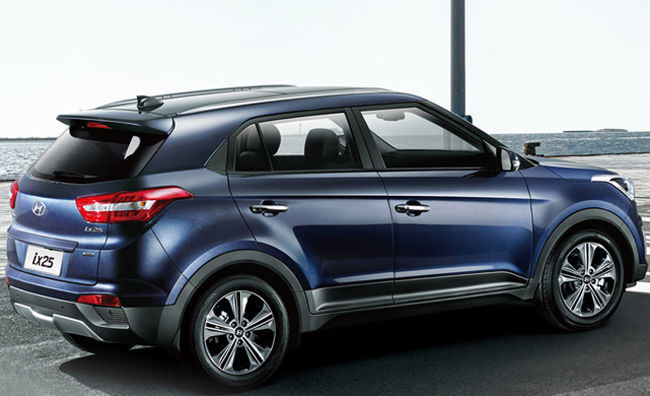 Hyundai is known for high localization of its vehicles, and Hyundai is aiming over 90 per cent localization for both i20 Cross and ix25. We are expecting a price of around Rs. 6 lacs for petrol and Rs. 7 lacs for the diesel variant, possibly there will be only two variants with all the features on board. While, the ix25 will be priced competitively to battle it out with Renault Duster and Nissan Terrano,  we are expecting a base price of around Rs. 7.5 lacs for it.

Stay tuned for more updates on the same.