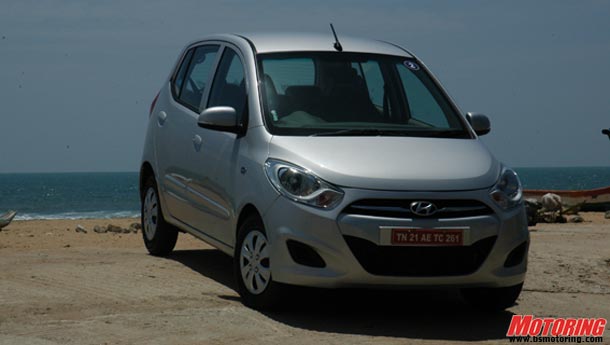 Seo will replace Han Woo Park, who returns to Korea as chief financial officer of Kia Motors, an arm of the company's parent firm Hyundai Motor Co, HMIL said in a statement.

The change is with effect from today, it added.

Prior to his elevation, Seo was executive director (production), a position he held for the two years. He is an engineer by training and also was Hyundai's production head at Alabama plant in the US, it said.

Park, who had been in India for nine years, had become managing director of HMIL in November 2009. His departure comes at a time when the company has witnessed almost flat growth in sales amid a slump in the automobile market.