Closing in the competition with arch rival Maruti Suzuki, the South Korean automaker has launched an exciting Grand model of its Hyundai i10 in the Indian auto market on 3rd September, 2013.

Termed as Hyundai Grand i10, the vehicle is aimed at bringing prospective customers of premium hatchback cars to a more value for money car, Grand i10. In a bid to do so, Hyundai has tagged i10 at an aggressive pricing compared to its similarly featured premium hatches.

There’s no doubt that competition is tough and to pull Maruti loyals is definitely an uphill task. 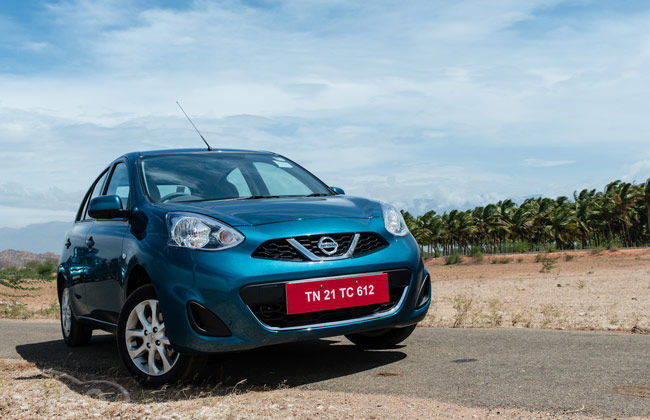 But besides Maruti Swift there are others also in the market which will act as barriers for Grand i10; these are the Ford Figo, Nissan Micra and Maruti Ritz. 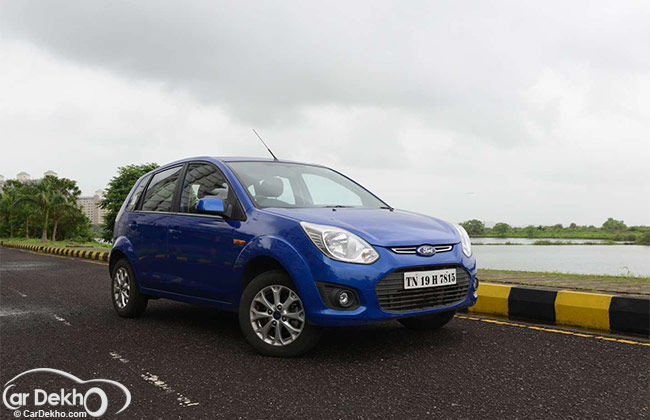 Let’s discuss how Hyundai Grand i10 is different from its competition in the following sub heads. 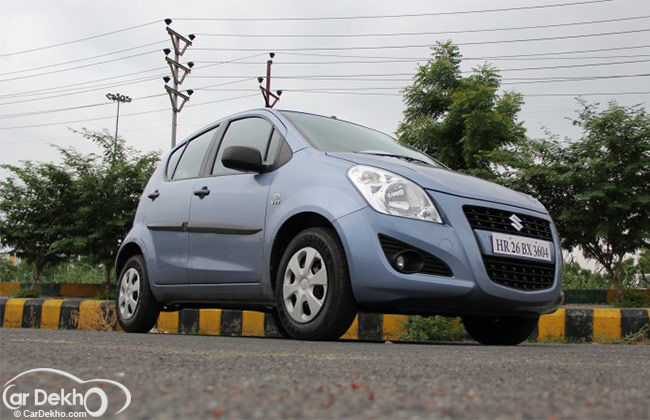 On the other hand, its competitor Maruti Swift boasts of sporty car looks with pronounce wheel arches and side extending front headlamps and rear tail lamps. Ford Figo has an upright kind of European kind of styling which does looks smart and stylish. Nissan Micra and Maruti Ritz are impressive in appearance with Micra more stylish of the two due to its prominent styling touches. With the premium new design avatar, Nissan Micra has smartly manged to come out more matured and masculine than the earlier generation. Ritz on the other hand still looks boxy, and scores least of all four cars.

Hyundai has smartly given the Grand i10 interiors a rich look with completely revamped cabin except for the familiar dashboard that has been borrowed from the outgoing i10 model. It gets a big beige treatment in the center. Cabin is spacious and comfortable with bucket type front seats having beige black theme. The plastic quality has also been raised in the Grand i10.

Contrarily, Swift and Micra cater passengers with sumptuous space more than the Grand i10’s while Figo and Ritz boasts of almost similar space as that of Grand i10. However, it’s the fit and finish and the number of features in the South Korean car that tilts the interiors section in its favour but as far as space is concerned Swift has an edge. Seating comfort is adequate in all the hatchbacks but Micra looks a little more on the comfort side with softer suspension.

Hyundai Grand i10 is powered by the 1.2 Kappa Dual VVT petrol engine that belts out top power of 82bhp at 6000rpm and generates peak torque of 114Nm at 4000rpm while the 2nd Generation 1.1 U2 CRDi diesel motor pumps out max power of 70bhp at 4000rpm and max torque of 180Nm at 1500 – 2750rpm. Both the engines are mated to five speed manual transmission. Grand i10 has Mc Pherson Strut as front suspension and Coupled Torsion Beam Axle as the rear one.

Maruti Swift, on the hand is packed with highly acclaimed 1298cc, 4 Cylinder, 16 valves K Series petrol engine offering top power of 85bhp at 6000rpm and 114Nm of torque at 4500rpm, whereas the 1.3 litre 16 valve DDiS diesel motor excretes max power of 74bhp at 4000 rpm and max torque of 190Nm at 2000 rpm. A five speed manual transmission is linked to both the engines.

The luring Maruti Ritz has 1.2 litre K series petrol engine under its hood which is capable of providing brilliant output of 84bhp at 6000rpm along with ultimate torque of 113Nm at 4500rpm. While the diesel version spots the same 1.3-litre Multijet engine, used by the Swift. So, in terms of performance, Ritz and Swift both have advantage over Grand i10. Maruti has imparted a five speed manual transmission that works wonders with the K series setup. Ford Figo diesel too feels refined, but it lacks the sportiness that you get while driving Swift diesel.

Hyundai Grand i10 promises to raise the fuel economy level this time around with 18.9kmpl with its petrol powermill and 24kmpl with its diesel heart.