Hyundai fixes wage pact with workers, to give Rs 13,000 hike 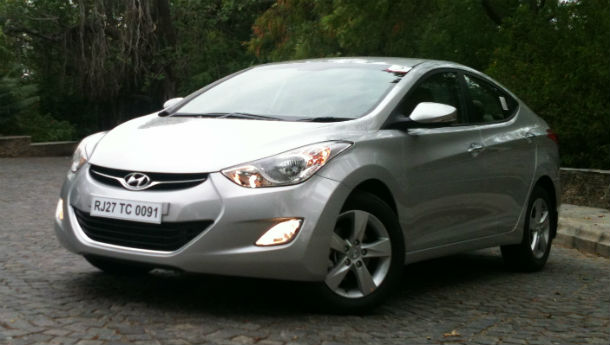 The country's second largest car maker Hyundai Motor India today said it will hike the salaries of its workers at Chennai plant by up to Rs 13,000 under a three-year wage settlement agreement.

"Hyundai Motor India Limited (HMIL) today announced the successful completion of its wage settlement negotiations with the United Union of Hyundai Employees (UUHE)," the company said in a statement.

The three-year wage settlement with UUHE will be implemented with retrospective effect from April 1, 2012 and will remain effective until March 31, 2015, it added.

"The wage increase ranges from Rs 11,000 to Rs 13,000, excluding components like the variable dearness allowances and other welfare benefits," HMIL said.

Out of the total announced hike, the employees will get 40% of the wage increase in the first year and 30% each in the next two years, it added.

The company, however, did not share other issues addressed in the agreement such as various allowances, leaves, transportation and accommodation benefits.

The wage settlement agreement will cover 2,007 permanent workers at the Chennai plant, a company spokesperson said.

HMIL's announcement to settle the wage agreement with workers comes within a month of rival and market leader Maruti Suzuki India (MSI) finalising a similar agreement for its workers at Gurgaon and Manesar plant, under which the employees will get an average salary hike of Rs 18,000 per month spread over three years.

Under the three year agreement, to be implemented with retrospective effect from April this year, the MSI workers will receive 80% of the increased salary in the first year and the rest in the following two years.