Hyundai cuts exports by 25% to Europe 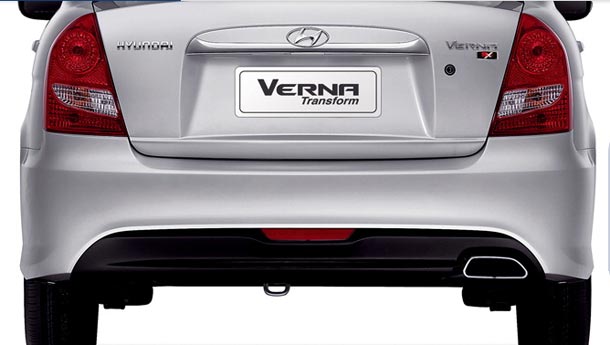 Hyundai Motor India Limited (HMIL) has cut down 25 per cent of its exports to Europe following the economic crisis. It would try to make up for the reduced exports by exploring new geographies like South America and South Africa, according to Arvind Saxena, senior vice-president (marketing and sales).

Speaking to the media after launching Verna Transform, which retained the power train from the earlier version and now comes with some internal and external changes, he said the company was hopeful of increasing its domestic market this year. This would offset the fall in exports, mainly in Europe. The company exported 48 per cent of the 6,50,000 units it manufactured at its two plants in Chennai.

The domestic market would increase to 57 per cent from the present 52 per cent of the total production, Saxena said, adding that Verna, through the new variant Transform, was expected to register 25 to 30 per cent growth in sales. There will not be any increase in the price, he said.

“The small car project is on course,” Saxena said, without revealing further details of the model that is likely to be priced below the Santro.

HMIL’s research and development division in Hyderabad, which has 400 engineers, is engaged in data analysis, component development and localisation of components besides product development for many future products. HMIL