Hyundai confident of strength in China 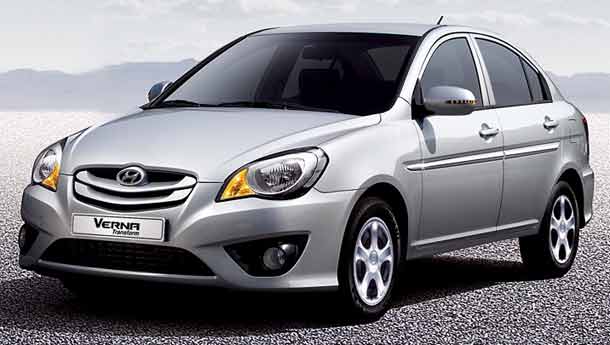 Korean automaker Hyundai Motor today said that China's move to make the yuan more flexible would not have an adverse impact on the company.

"In my opinion, there will not be too much impact on us," Hang-Woo Park, managing director and CEO, Hyundai Motor India, told reporters here, even as the car manufacturer launched its latest upgraded midsize sedan, Verna Transform, in southern markets.

China had, on Saturday last, stated that it would take steps to let the yuan appreciate against the US dollar -- in tandem with a demand for the same from America.

Speaking on the Verna Transform, Park said, "The launch is on schedule, and there is no delay due to the strike (by a section of employees)."

Hyundai Motor India has two manufacturing facilities at the Sriperumbudur plant near here, with a total capacity of 6 lakh units a year. The facility has been witnessing frequent strikes by a section of employees -- who are pressing for fulfilment of various demands.

On June 7, a few employees had gone on a flash strike to demand reinstatement of over 60 workers dismissed last year. However, the strike was called off on June 9 following a government-brokered deal.

Ever since the company entered India in 1998 with flagship model Santro, it has been bringing out three new models every year, Hyundai Motor India Vice-President (Sales and Marketing) Arvind Saxena said.

"This year, in April, we launched the upgraded version of i20, now we are launching the Verna.. By November we will introduce Santa Fe," he said.

The new car is priced at Rs 6.55 lakh for the petrol version (ex-showroom price, Chennai) and Rs 7.87 lakh for the diesel one. HMIL hopes to sell around 2,000 units every month.