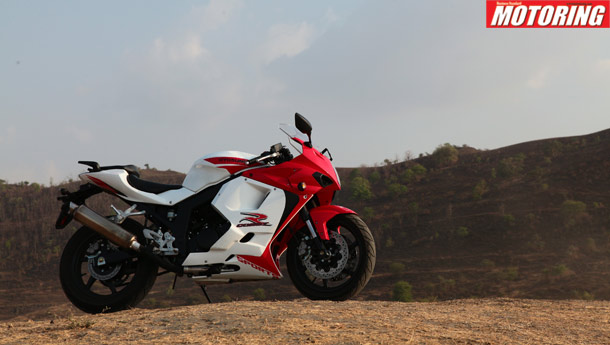 While the rest of the market reels under slowing consumer demand superbikes are charging ahead.

The 650cc engine powered Aquila Pro was launched in January this year with a price tag of Rs 4.99 lakh (ex-showroom, Delhi), by its India marketing, manufacturing and distribution partner DSK Motowheels.

Shirish Kulkarni, Managing Director, DSK Motowheels said, “We always had the first mover’s advantage in the 650 CC segment. The other thing which played to our advantage was the timely delivery of the bikes, they were delivered within 1 week from the time the bikes were booked. It’s a clear indication that brand Hyosung is being taken seriously in India and that’s very invigorating for us.”

Moreover, American bike brand Harley-Davidson clocked 78% rise in sales in February selling 189 units as against the same month last year. During the 11 month of April-February the company sold 1,246 units in India, according to the apex automobile body Society of Indian Automobile Manufacturers.

The rise in demand for superbikes comes at a time when other manufacturers such as Hero MotoCorp, Bajaj Auto and TVS Motors continue to struggle. Easier finance options and pent up demand are the reasons behind the increase in sales for superbikes.