How Mercedes-Benz is going to fight back 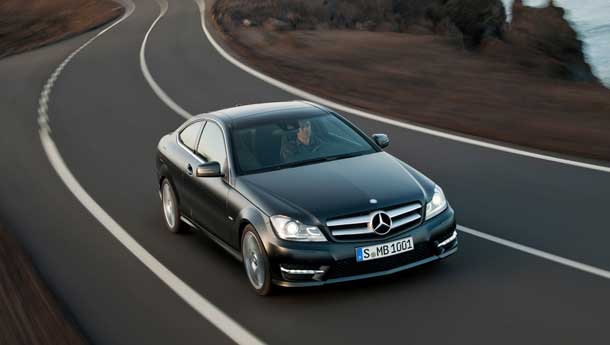 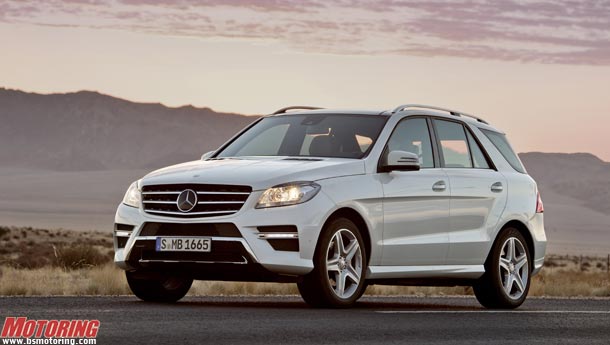 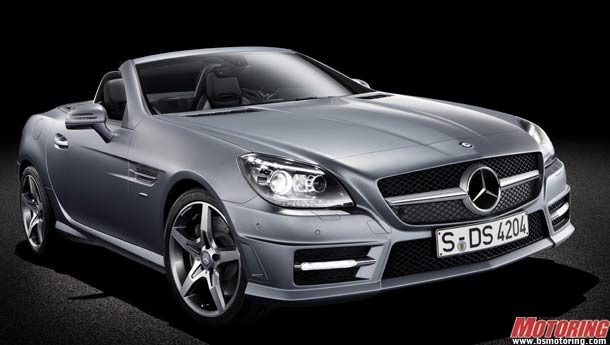 After 15 years of being the undisputed king of the luxury auto business in India, Mercedes Benz was unceremoniously dethroned by arch rival BMW in March 2010. BMW, which edged out Mercedes again in this last financial year by posting sales of 7,079 cars verses Benz’s 6,670 zoomed past its rival after just five years of entering the Indian market. Ironically, the loss of the number one position happened at a time when Benz has grown at a record 80 per cent clip last year. Another German rival, Audi, also had a good run—especially with its wildly popular A6 sedan—since entering the fray in 2009.

India is no China when it comes to luxury auto sales—Mercedes alone sold 92,200 of its cars in China last last year. However, the Indian market is nascent and growing rapidly. Around 21,000 luxury vehicles are expected to be sold in here in 2011, and slated to increase almost 10-fold to 200,000 units over the next 10 years. India is unique in that it holds great promise for both ends of the market—the small car as well as the luxury vehicle. Consequently, Benz hopes to entice both these kinds of consumers.

In order to counter challenges from its fellow Germans, Benz has appointed Peter Honegg as the company’s new managing director and chief executive officer as of January this year with the mandate of revitalising Benz as a sporty young brand for the youth. Honegg, who has headed operations for Benz in China and Malaysia, and is famously known as the company’s ‘Asia Advisor’, doesn’t seem particularly fazed. “Mercedes is the oldest as well as the youngest automobile brand in the world,” he says. “Our company was established 125 years ago and we have constantly re-invented ourselves. We own 80 per cent of all auto patents worldwide, we have technological expertise. What we have to do now is to communicate that to our buyers,” he adds.

The ‘small car’ is hardly the kind of vehicle you would associate with a brand legendary for its heavy, powerful and iconic sedans but this is precisely what Benz hopes to launch in India in a few years. The company is thinking of introducing the ‘Smart’ small car, which Daimler is developing for the European market in association with Renault and Nissan. But it needs to do that very soon. BMW and Audi have also been looking at introducing smaller cars to speed up sales. While the BMW I-Series is expected to hit Indian roads by 2012-end, Audi has initiated a market study to introduce A3 and luxury SUV Q3.

Other products, aimed at expanding the portfolio, are also in the pipeline. “Mercedes has been taking a lot of initiatives by firming up plans to rejig their product portfolio,” says Abdul Majeed, leader, automotive practice, Price Waterhousecoopers. Honegg has a specific gameplan. “We will start with the M Class which has been accepted well by our customers in India,” says Honegg. “In two-three years, we would bring in A and B Class premium hatchbacks to India,” he adds. Mercedes, which currently produces the C, E, and S Class models here, sold 327 units of ML 350 cdi, priced upwards of Rs 55 lakh, in the first six months of the year.

The company is yet to determine the pricing points for A and B Class hatchbacks. In the United Kingdom, A and B Class cars are priced between Rs 12 lakh to Rs 18 lakh (on-road). The cars would be the cheapest offerings from the MBIL stable. Its major current weakness: The company does not have any product below the C Class, priced between Rs 26 lakh and Rs 33 lakh (ex-showroom, Delhi)which has hobbled the company. Consequently, BMW has adroitly filled the void by offering the X1—a compact SUV—which is offered upwards of Rs 22.5 lakh (ex-showroom, Delhi). Since its launch in December last year, BMW’s X1 has been increasingly contributing to the firm’s sales tally in India. In the first four months of this fiscal BMW sold 1,292 units of X1, accounting for over 40 per cent of the overall 3,217 vehicles sold by the company.The 3 SUVs that Benz has to offer in India is priced between 50 to 75 lakhs—a leviathan compared to the X1.

Localising content is also something the Benz considers an important strategy for the future. “Due to the high tax structure in the Indian market, luxury cars here are priced around 30-40 higher than the prices at which they are available globally. Luxury car makers are investing in increasing localisation levels which will lower the entry barrier for such products. Even if prices are brought down slightly volumes will go up,” says V G Ramakrishnan, senior director, Frost & Sullivan.

Honegg admits that he wants to be a manufacturer in India. “More and more products will be localised over time,” he adds. That’s already happening to some extent. “We have developed a base of six suppliers from whom we source components largely for the C and E Class models,” says Suhas Kadlaskar, director, corporate affairs and human resources, MBIL. In case of the C and E Class models, the localisation content ranges between 40 to 50 per cent. “We are looking at producing some of our best-selling CBU (completely built unit) cars locally,” says Honegg. Plus, the company is investing Rs 250 crore to set up a paint shop, which would be operational by the second half of the next year, to increase localisation levels.

MBIL is also looking at offering vehicles on lease to pump up sales. Mercedes cars would be leased out at around half the original cost of the car to begin with. The residual money would be recovered when the cars are sold out under pre-owned vehicles programme at the end of the lease period. “The leasing business would also enable us to get newer cars into our pre-owned car venture,” says Honegg. “We would have cars which are between three to four years old with us for sale in the used car market. We can get more customers into our brand at a lower entry-level through sale of pre-owned cars,” he adds. Mercedes is the largest dealer of pre-owned vehicles globally and has 35,000 cars on Indian roads at present.

The company has further firmed up plans to set up its first brand centre in the capital by the end of this year. The brand centre would showcase the 40-odd cars Mercedes Benz has in its portfolio globally. On the cards, are plans to establish a second centre in Mumbai.

To give the brand a sporty look in India, Honegg also intends leveraging the association Mercedes has with Formula One (F1). “We are the only other company to be in F1, apart from Ferrari. But few in India know of our association with motorsports”, says Honegg. To draw in enthusiasts—and India has many—MBIL is looking at selling F1 tickets through the company’s dealerships as India gets ready to host the world’s most adrenaline thumping motorsport event for the first time in Delhi in October. Some of these sales outlets will display the E Class with AMG optic which has a greater appeal for young sporting enthusiasts.

The company has already been hard at work introducing sporty models such as the Maybach 57S & 62, the G 55 AMG, the SL 350 and the GL-Class 500 which have all been introduced to build on the new perception of the brand that Mercedes wants to project in India. Kadlaskar says, “Over the last two to three years, at the entry-level, the average age of the Mercedes customer has come down to 35 years from the earlier 50 years.” They will also hope to be equally spry in outpacing their rivals in the years to come.