Looking at the popularity of the Creta diesel automatic, Mahindra launched the automatic variant of the XUV5OO yesterday. The vehicle shares Scorpio’s 6-speed automatic unit which was launched earlier this year. The automatic transmission is available in W8, W10 and W10 AWD variants of the XUV5OO. Speaking of the prices, the variant prices start at Rs. 15.36 lacs (Ex-showroom, Navi Mumbai). 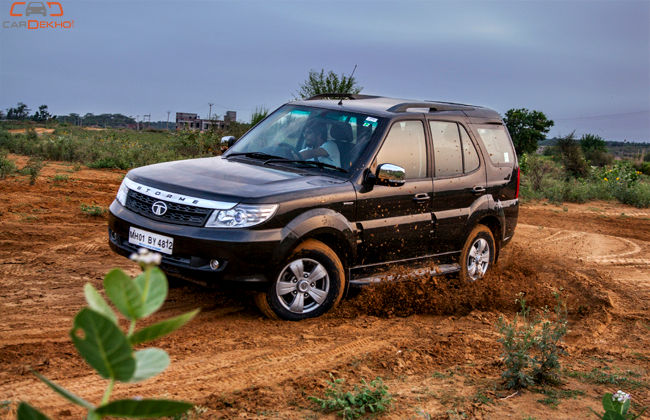 Tata has finally launched the highly anticipated and more powerful version of Safari Storme at a price of Rs 13.52 lacs (ex-showroom). Mechanically, this version is powered by Varicor 400 2.2 liter 4 cylinder engine and is able to deliver 25% extra torque (peak of 400 Nm) as compared to the previous one. It also gets an improved gearbox and churns out a maximum power of 156 PS. However, the latest upgradation is available only with VX trim (in 4×2 configuration) while 4x4 variant is expected to get the same at a later stage. 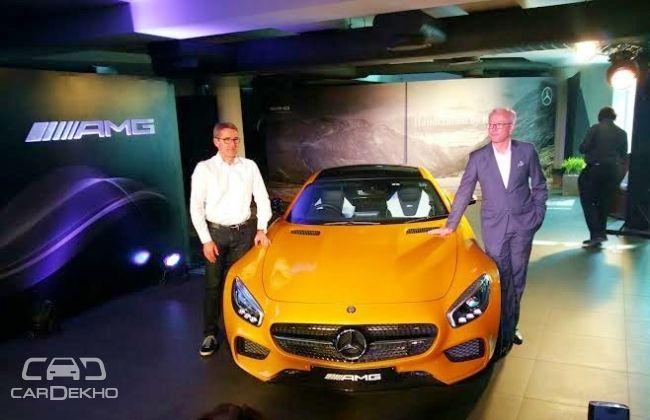 Mercedes Benz India has launched its flagship model, the AMG GT S at Rs. 2.4 Cr (ex-showroom Delhi). This is the 5th AMG that has been launched in India this year and is developed completely in-house by the Mercedes AMG department. Replacing the SLS AMG, this supercar is powered by an all-new 4.0-litre twin turbo V8 that churns out 510 PS of power along with 650 NM of torque. 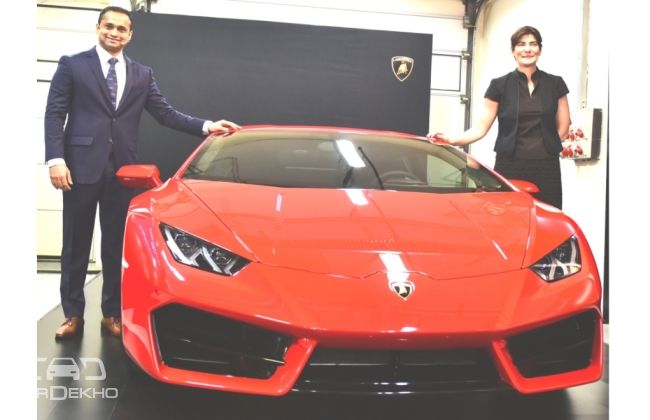 Lamborghini has launched its RWD only, Huracan LP580-2 in India post its 2015 Los Angeles Auto Show world debut. The Lamborghini Huracan LP580-2 has been launched with a price tag of Rs 2.99 crores (ex-showroom Delhi). The car made its debut couple of days ago, as the Italian automaker attempt at addressing the concerns regarding the compromise on driving exhilaration caused by the AWD system in the standard Huracan.